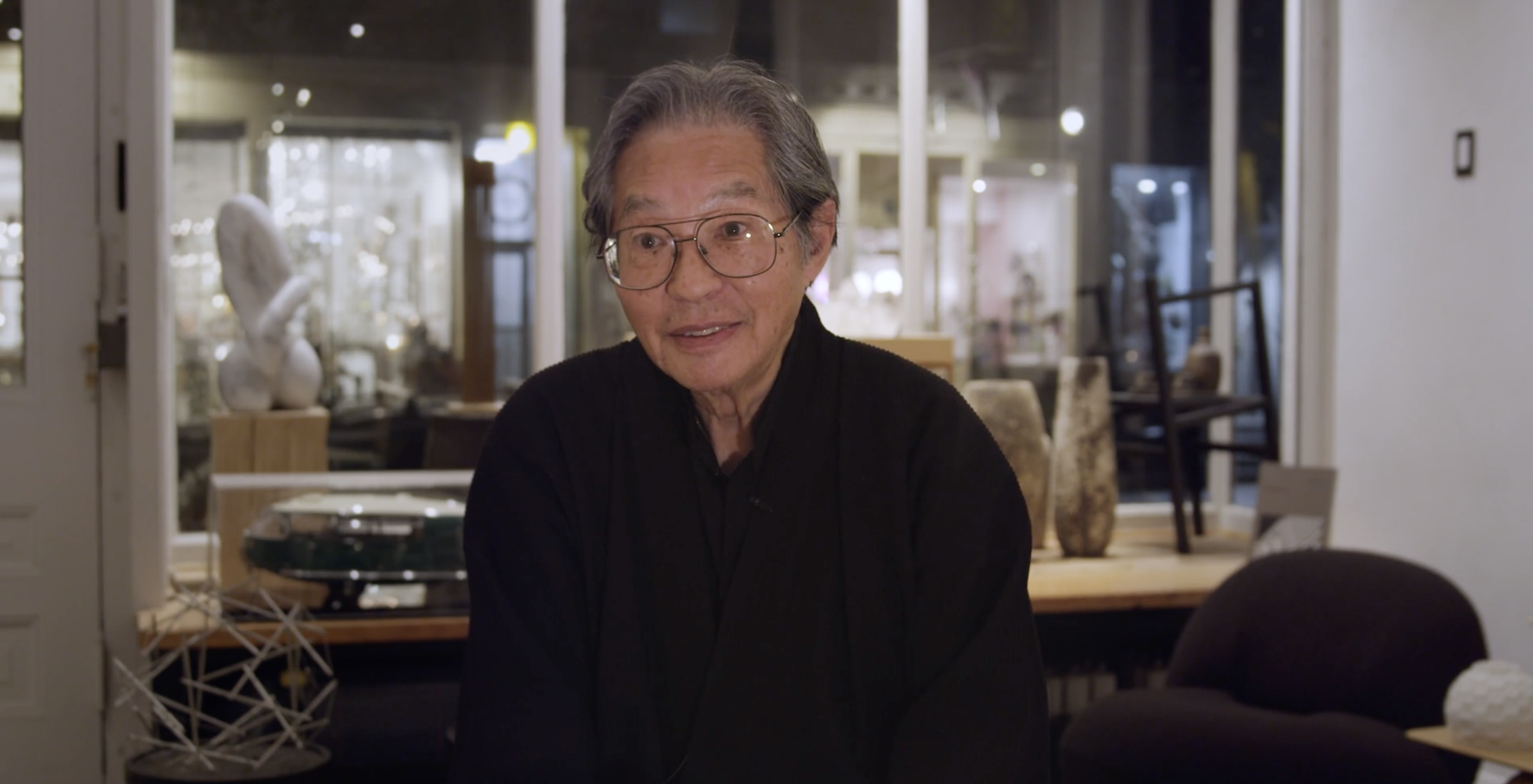 In the seventh episode of our ‘Building the Future’ series, Thomas T.K. Zung, President of Buckminster Fuller, Sadao and Zung Architects, recalls meeting Norman Foster following the latter’s first encounter with Buckminster Fuller. Zung gives a poignant first-hand testimony of the close relationship he witnessed develop between the two minds.

Describing Foster as a “really very interesting young man”, Fuller visited the newly-completed Sainsbury Centre and enquired how much the building weighed. In response to this, Foster calculated the exact weight, which, as Zung notes, “was the first time somebody came back and answered” one of Fuller’s questions.

This proved to be a crucible from which increasingly innovative projects would emerge; all resonant with the potential to shape our environment for the better. One “really striking” idea Zung recalls was Foster’s response to Fuller interest in housing. Intended as a present to Fuller, and a response to his interest in geodesic structures, Foster created a double de-resonator dome. This was a functional and practical design; “an actual home, not just a piece of art”.

With his theorisation of ‘Spaceship Earth’ Fuller was one of the first designers to emphasise sustainability, and applying technology to the problems of pollution and an expanding global population. Zung notes that sustainability, as a linchpin of good design, was something Foster immediately grasped, as well as taking a holistic approach to the positive contributions architecture can realise.