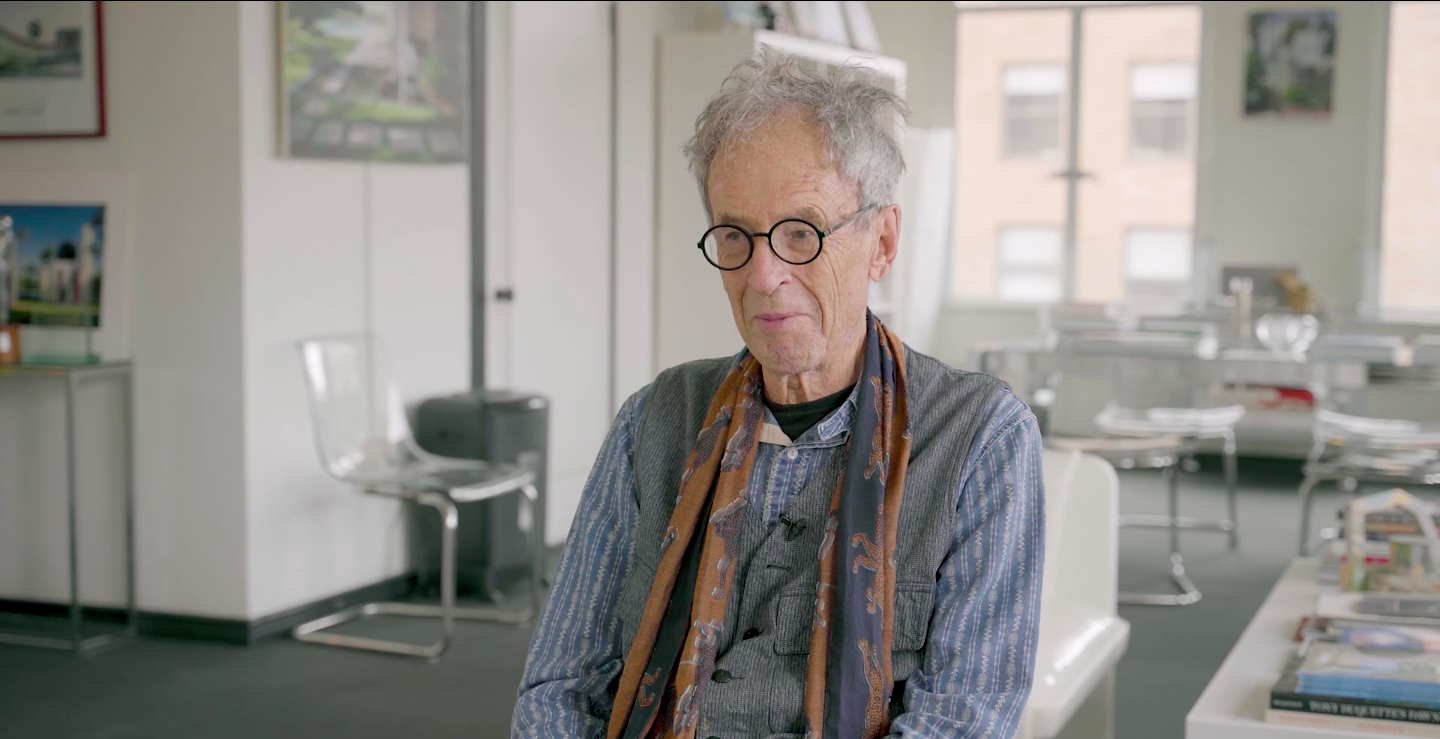 In this episode of the 'Inside the Archive' series, Architectural Photographer Tim Street-Porter reports his first encounter with Norman Foster as he worked with the Architectural Review magazine and got invited to a flight experience aboard a glider with Foster.

Street-Porter begins with his collaboration with TEAM 4 as a photographer. First unfamiliar with the group’s work, he photographed some early projects of the group as he worked with Architectural Review magazine.  Tim Street-Porter recalls Foster’s involvement with the feature of his projects as he would ensure the allocation of spaces for his project along with the publication of color pages into the magazine. Foster’s control of all the stages of the architectural project’s production extended to the publication of his projects in the magazine after their completion.

Tim Street-Porter recalls one of his most memorable flight experiences with Norman Foster. Photographing him in an Italian racing glider, the photograph took conscience of Foster’s interest in high technology, machines as well as how they worked. In the small glider performing aerobatics, Street-Porter remembers keeping his eye pressed to the camera, finally asking the pilot to bring him down after losing sight of the stability of the horizon.

Having met Norman Foster during an exciting time for design and architecture, the architectural photographer recognizes having already sensed Foster’s curiosity for technology as an influence to create impressive spaces as he worked with TEAM 4.