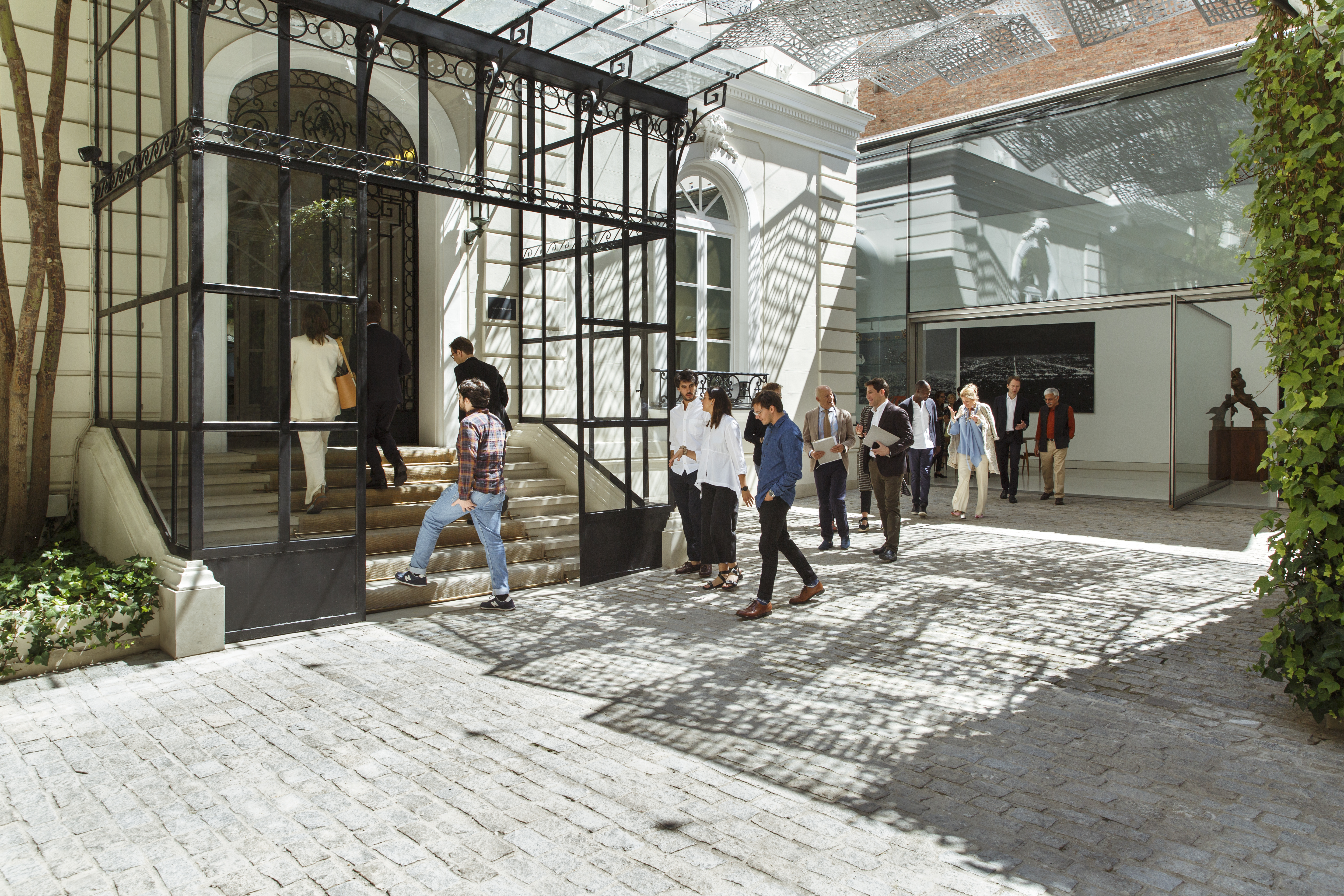 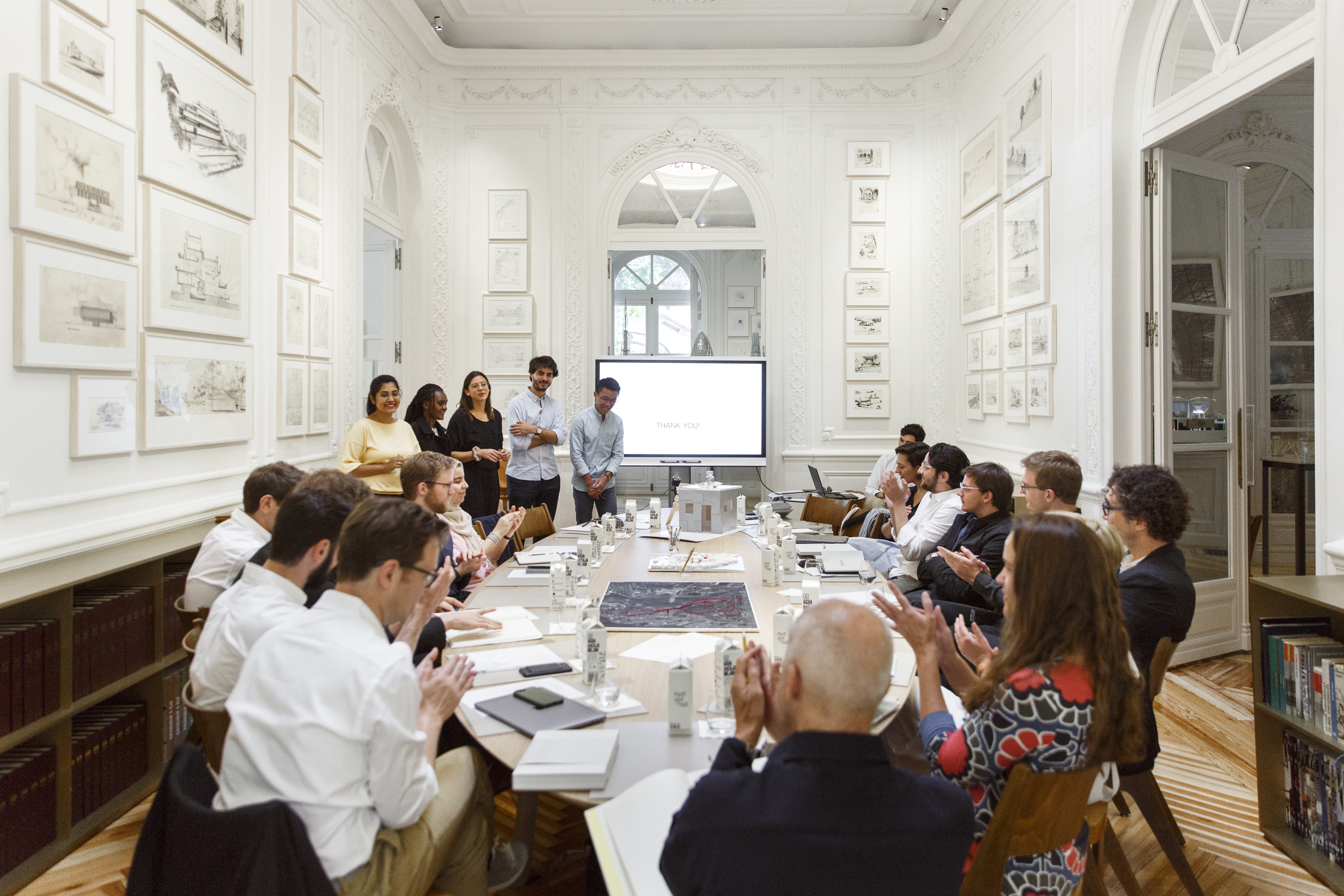 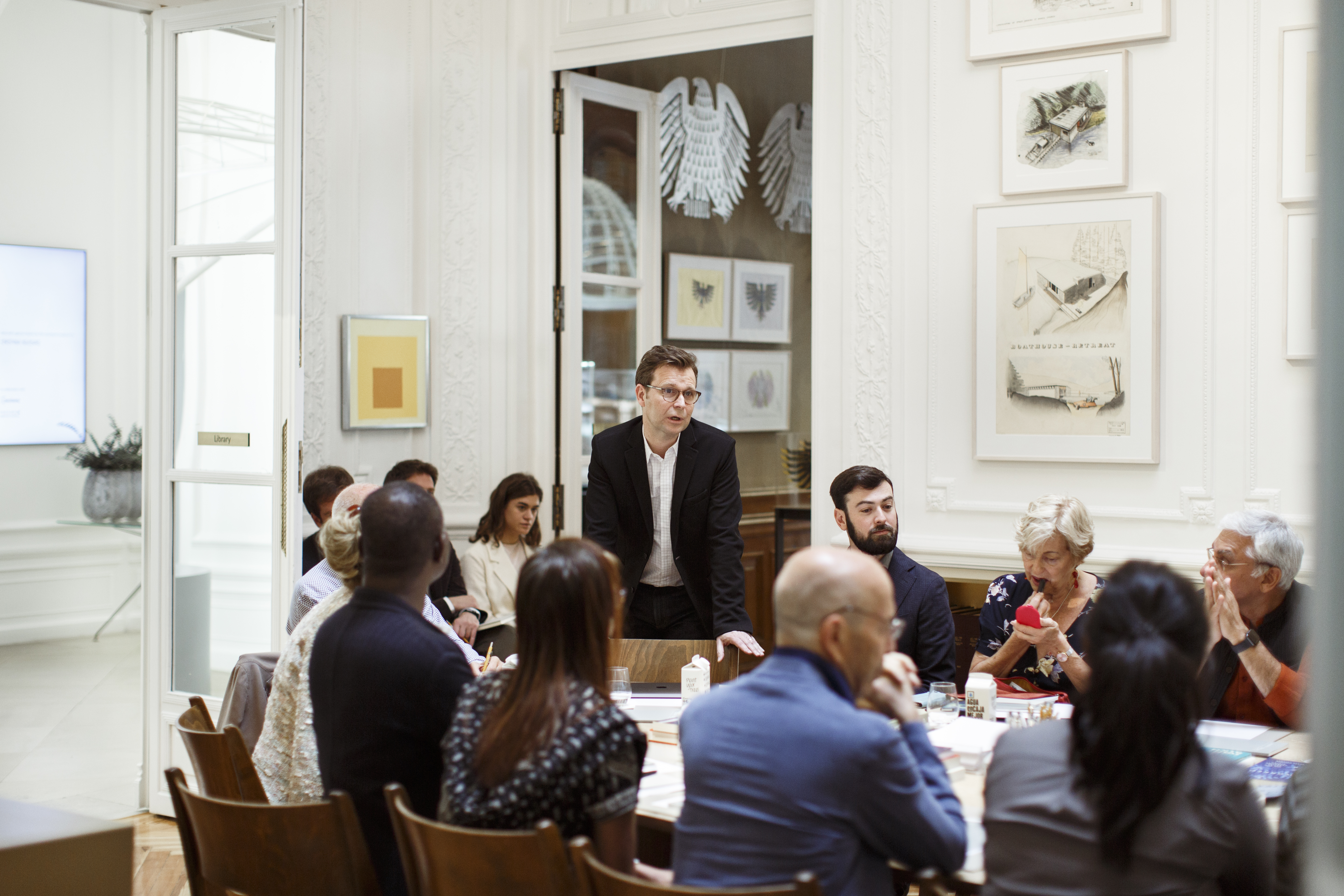 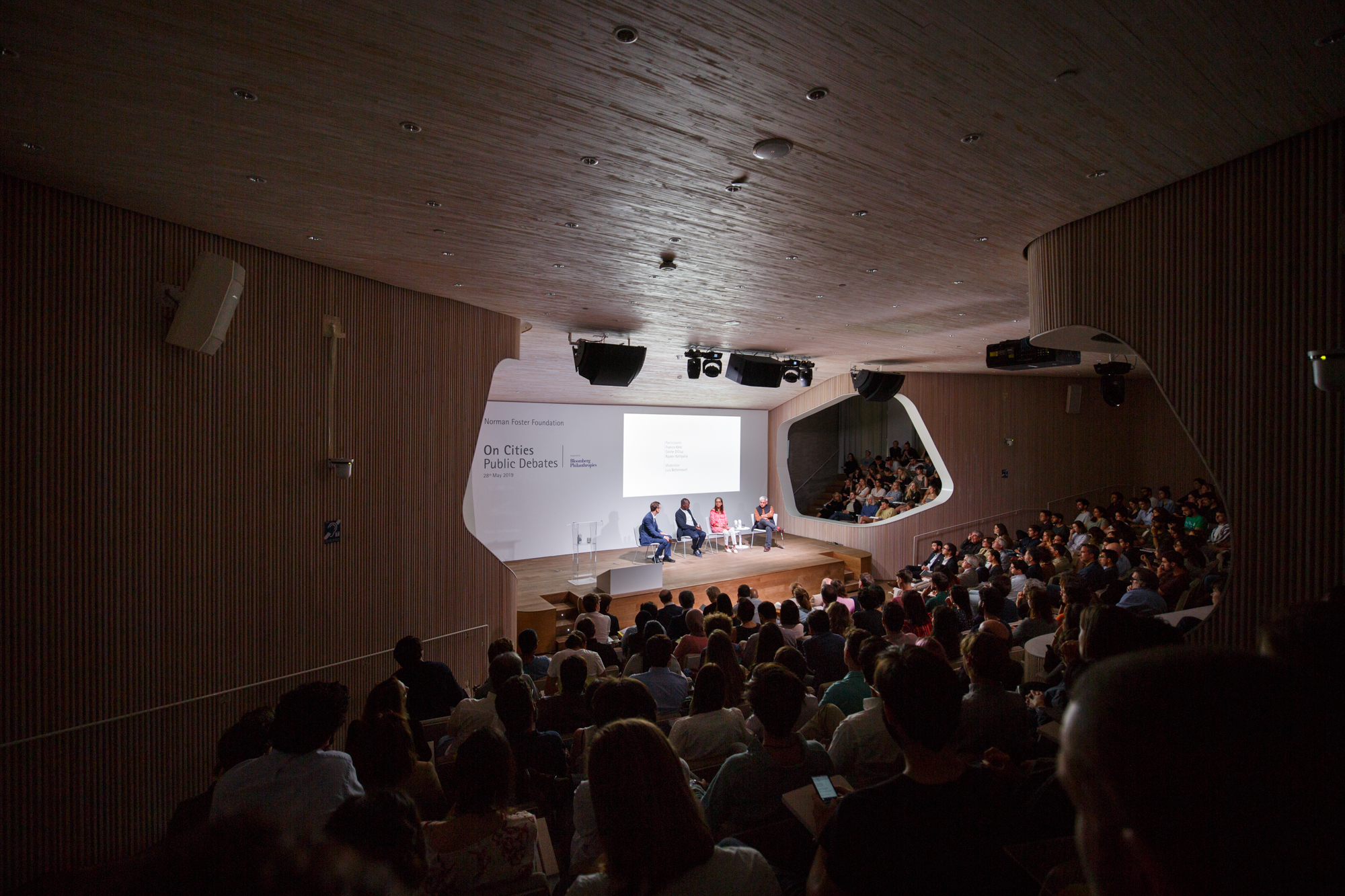 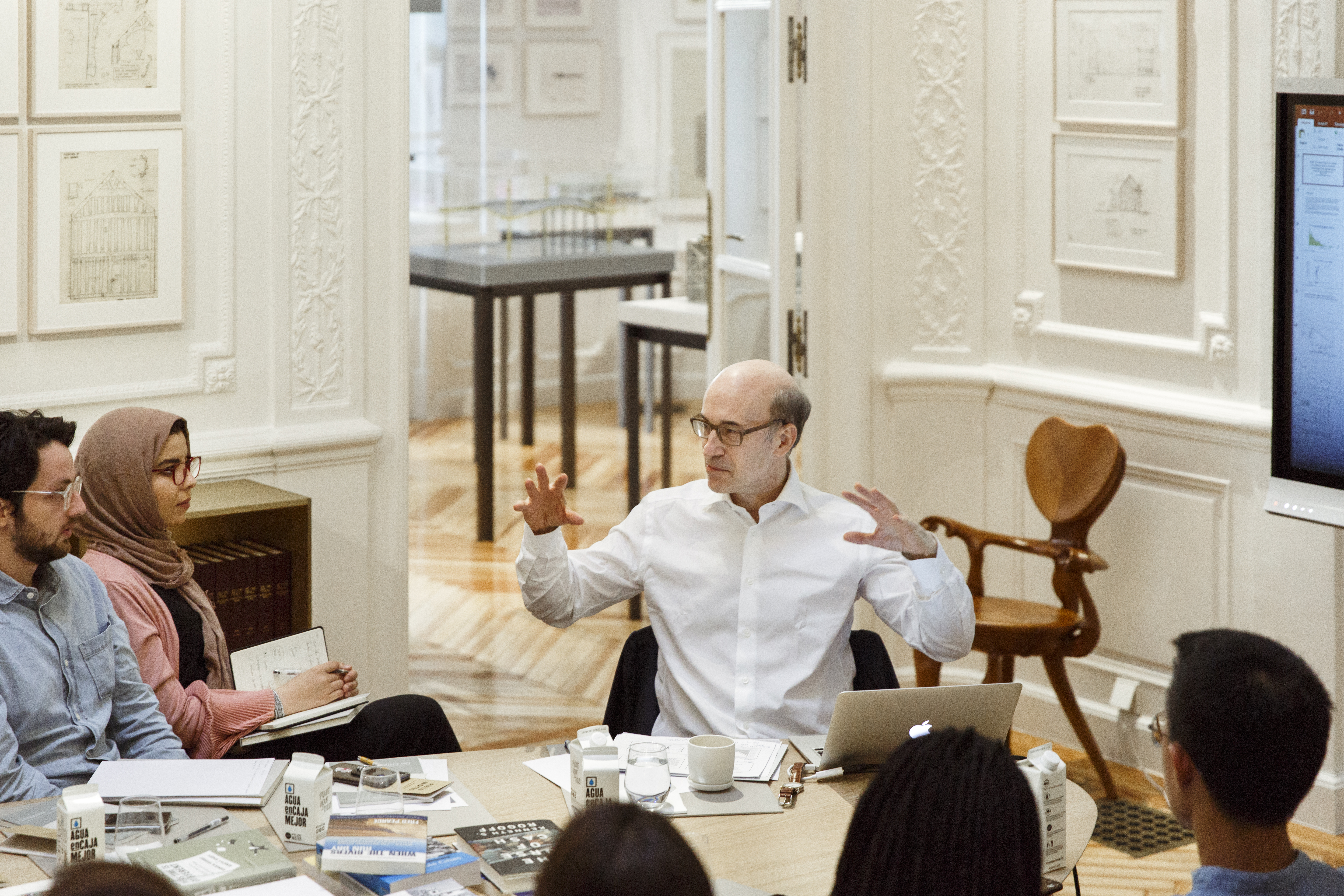 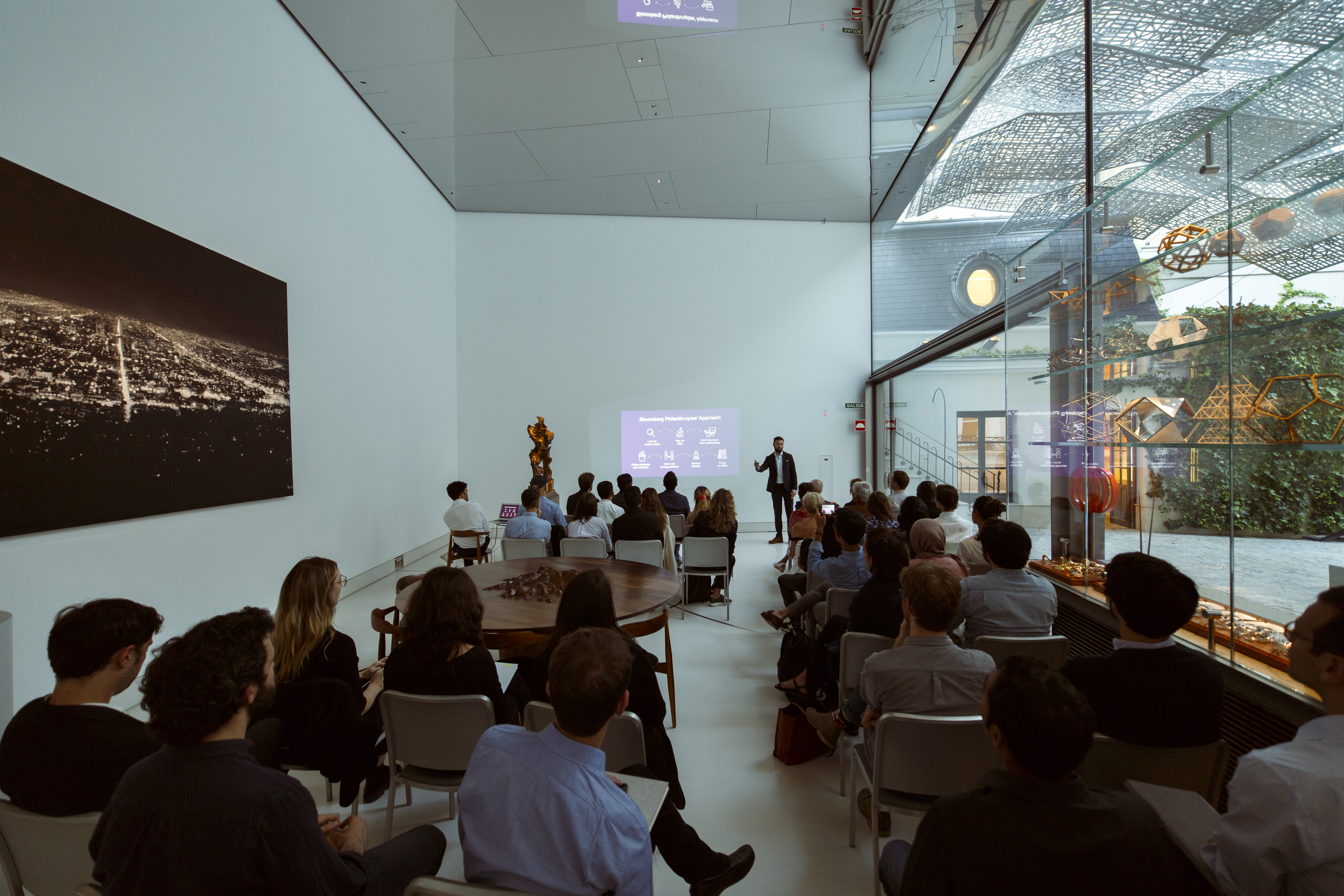 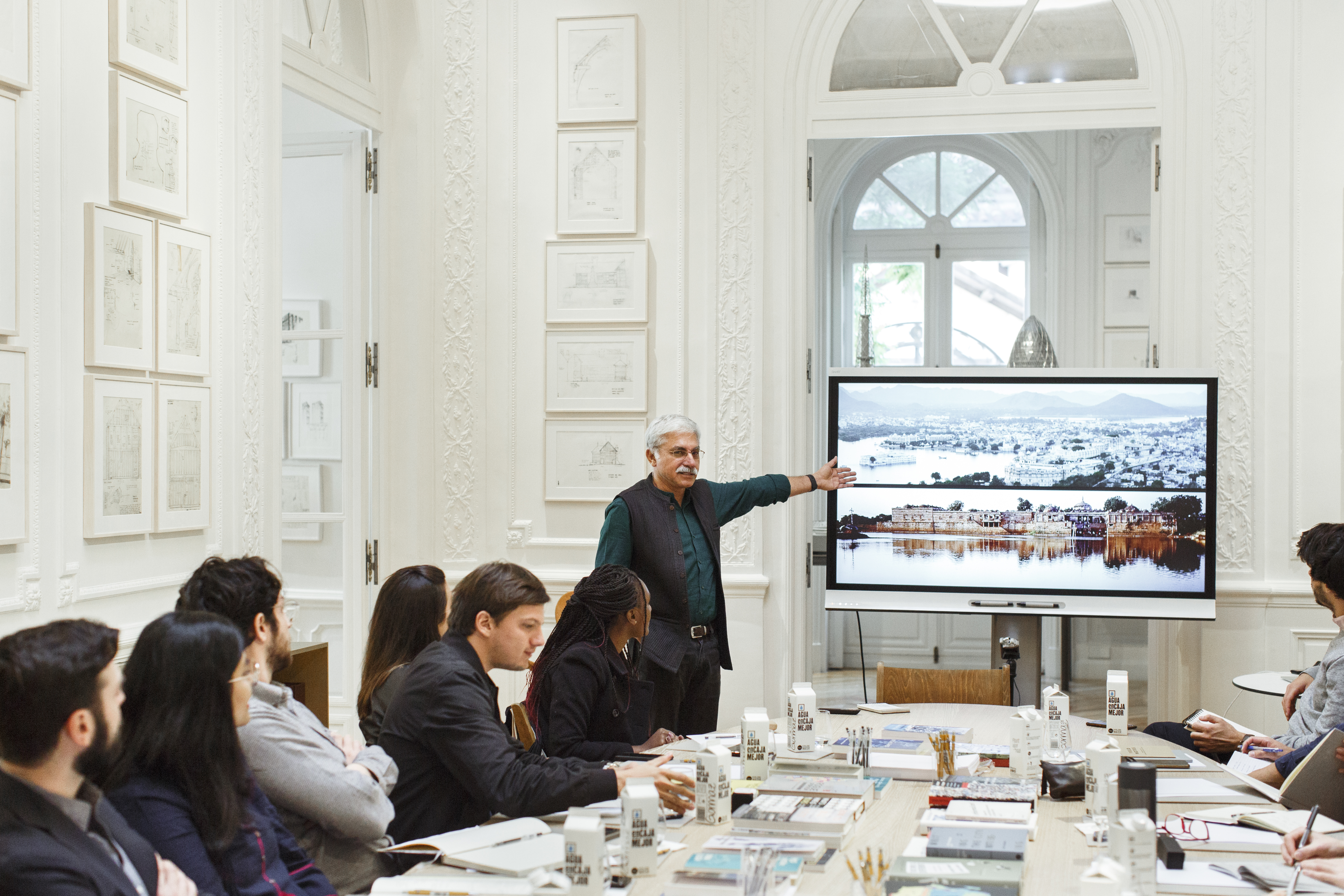 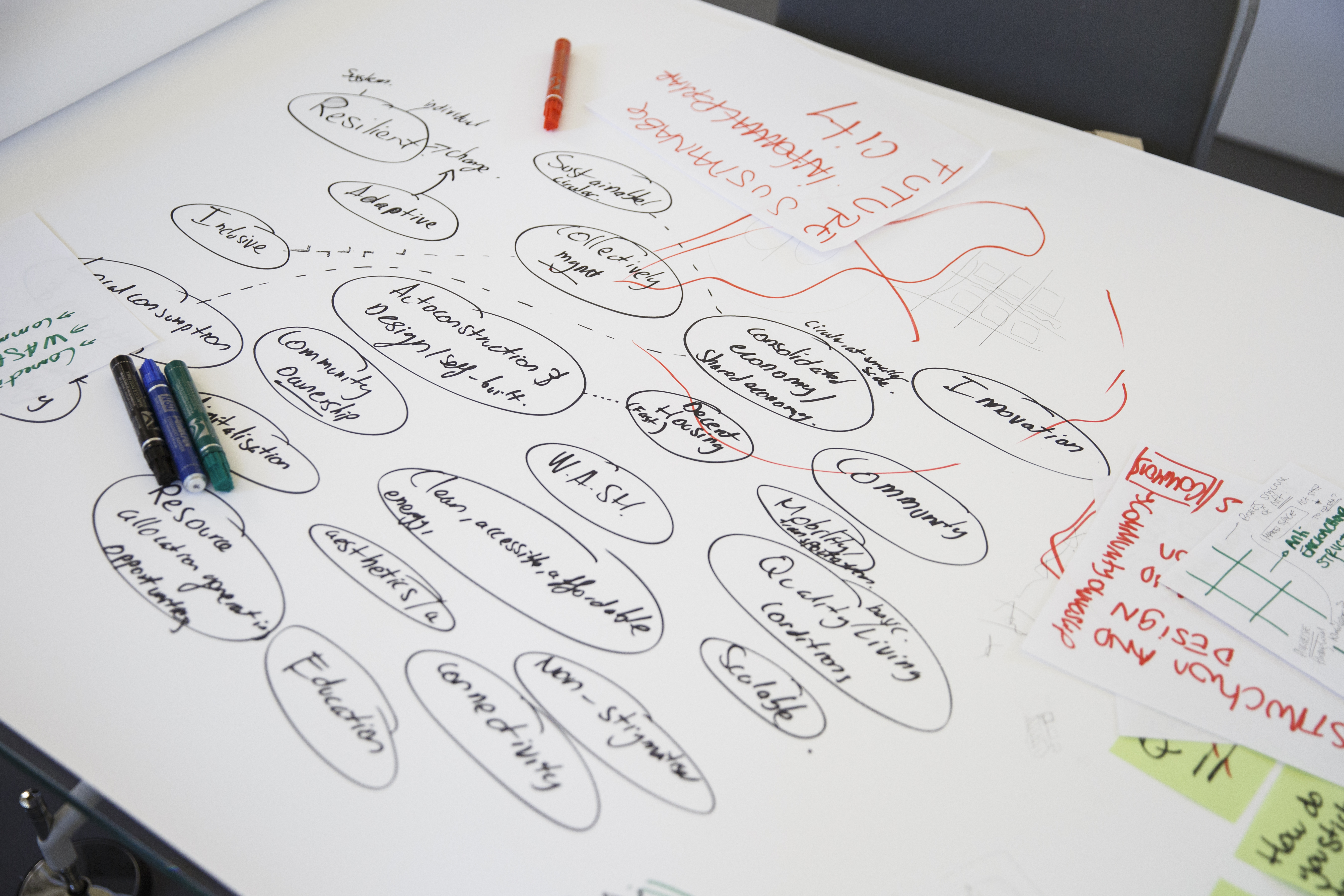 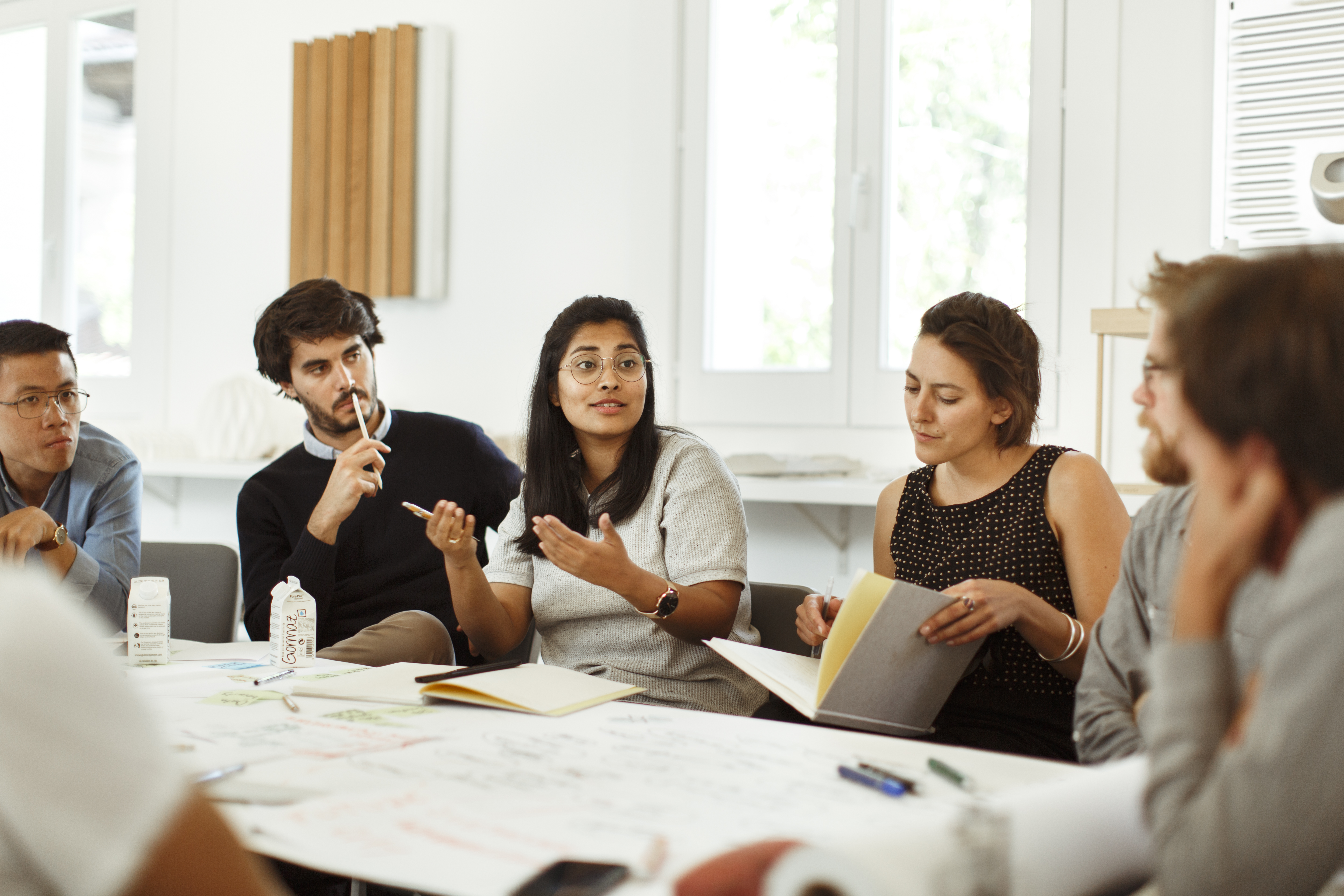 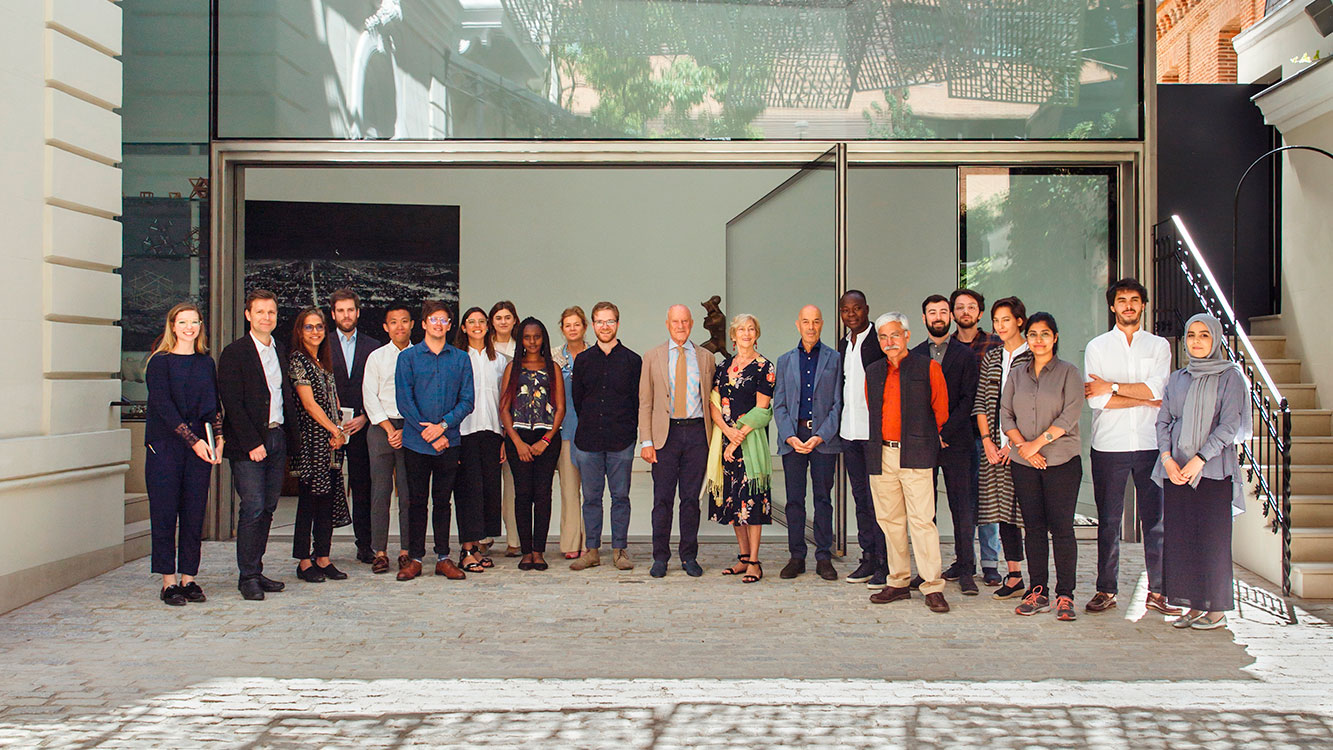 The second edition of the Norman Foster Foundation On Cities Workshop took place on 27-31 May 2019, with the support of Bloomberg Philanthropies.

‘The world is urbanising fast. Most of this transformation, in terms of speed and scale, is occurring in Asia and Africa, where cities are struggling to accommodate and service hundreds of millions of people,’ stated workshop mentor Luis Bettencourt. ‘National and international sustainable development plans call for an unprecedented fast transformation, which must be understood in the context of cities and their neighbourhoods and promoted by new ways of thinking and acting.’

This workshop focused on new opportunities that integrate emerging technologies with local information and processes of architecture and design. A special challenge is to imagine scalable models of architecture and design that work along with vernacular forces in the built environment and can lead to fast and sustainable development in millions of neighbourhoods over the next decade.

The On Cities Workshop included seminars, lectures, public debates, one-to-one tutoring and architectural tours to learn more about the context of Madrid culminating in a five-day workshop led by the workshop mentor, Luis Bettencourt, Pritzker Director of the Mansueto Institute for Urban Innovation, University of Chicago, Chicago, IL, United States.