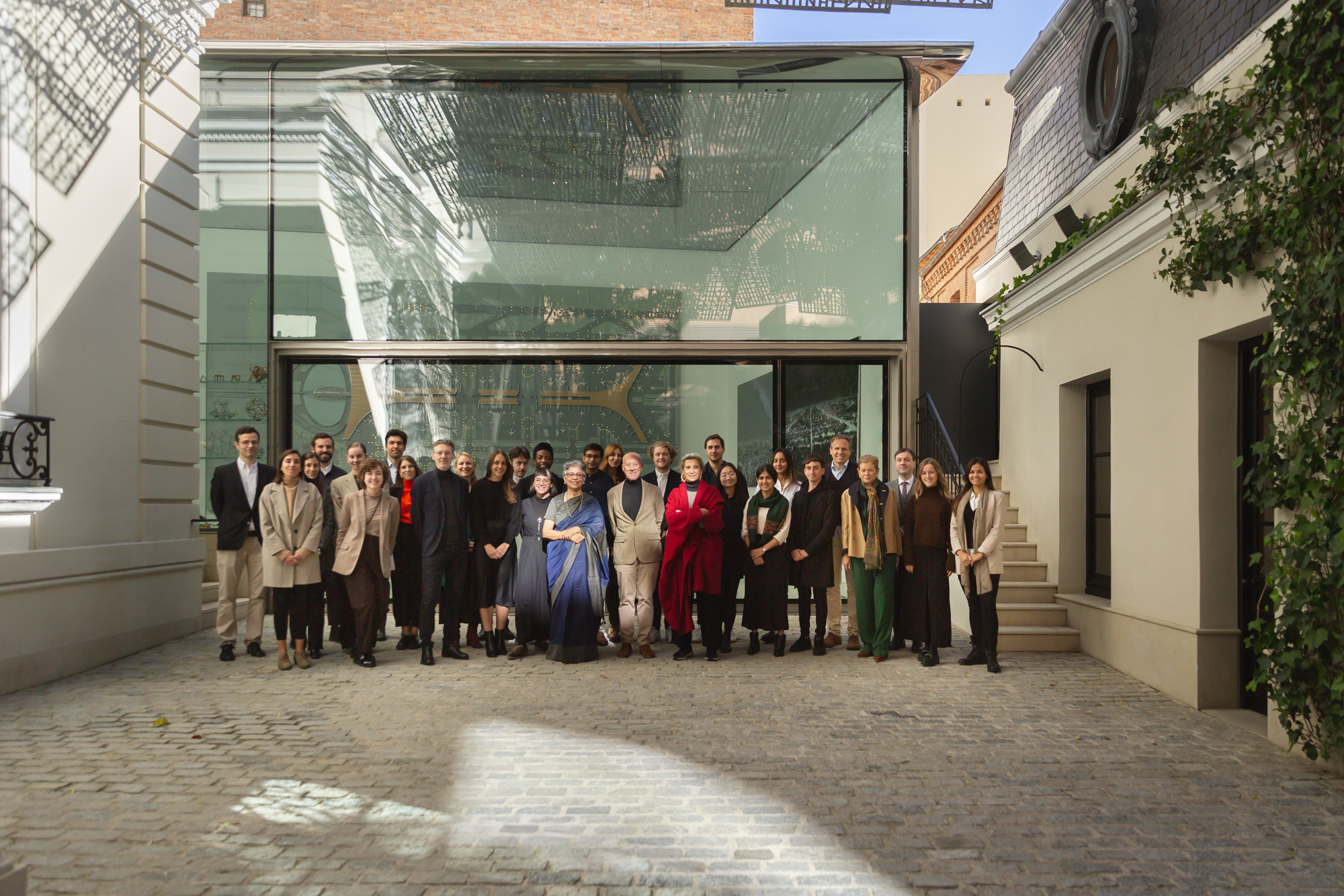 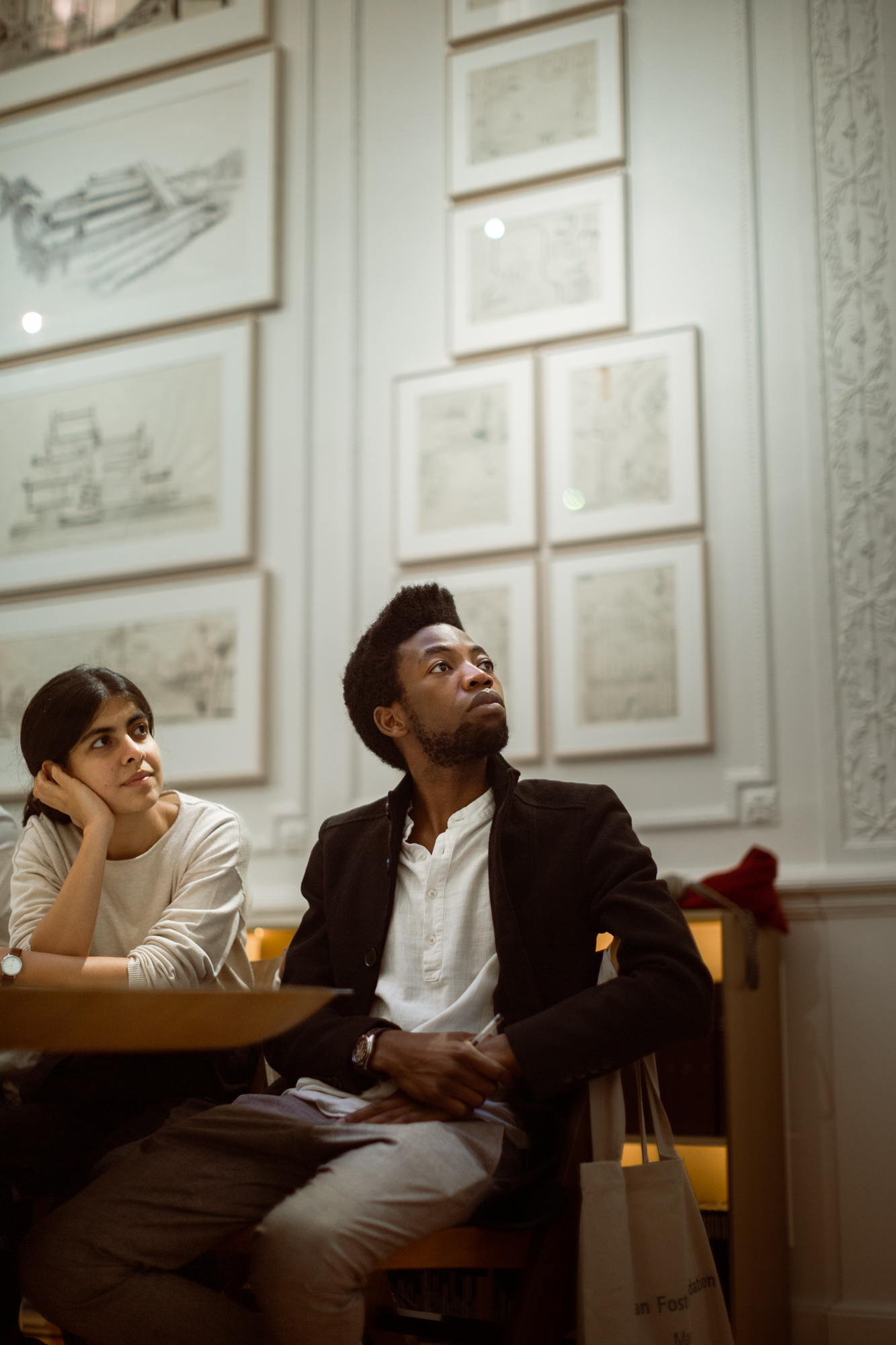 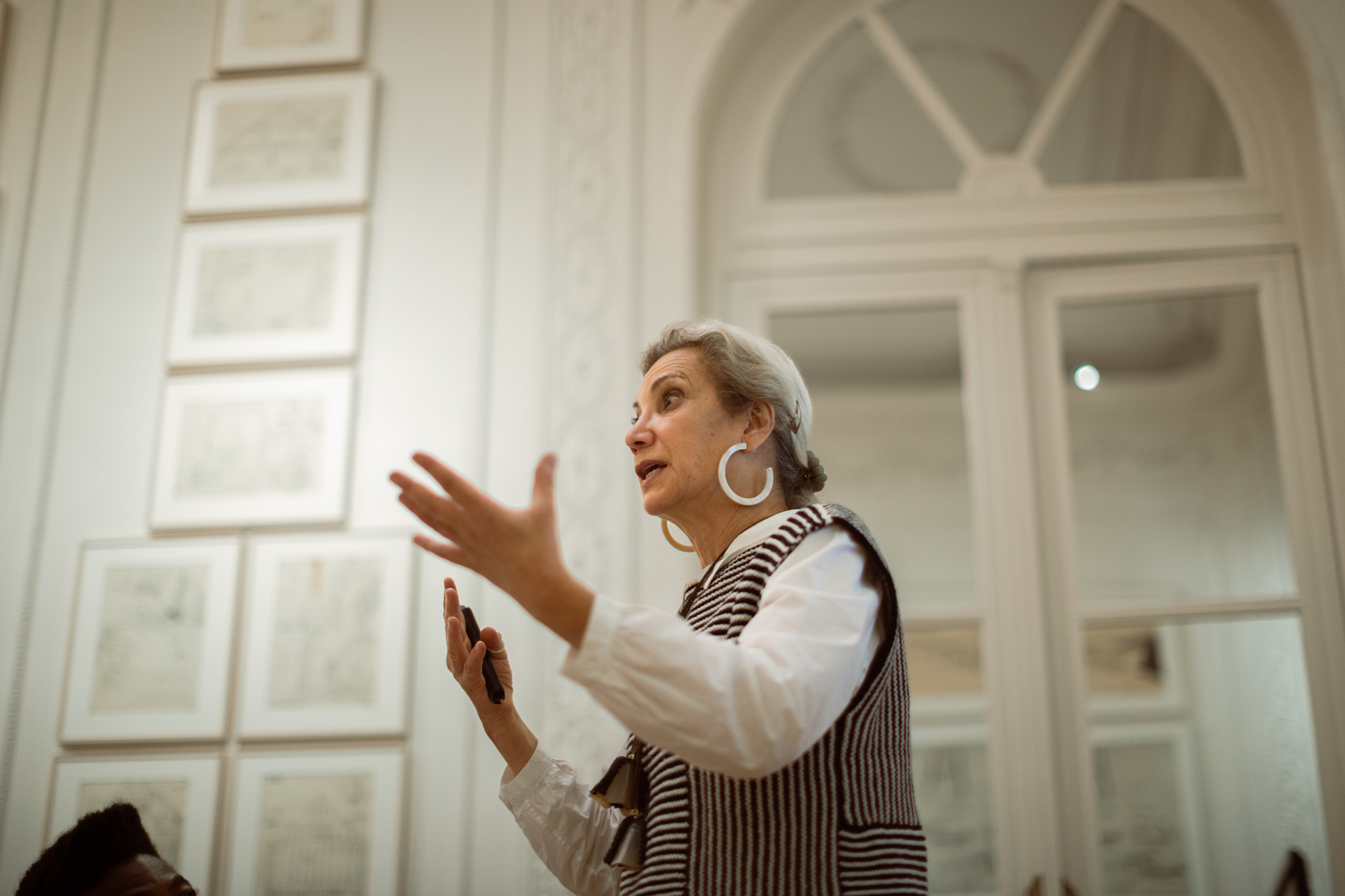 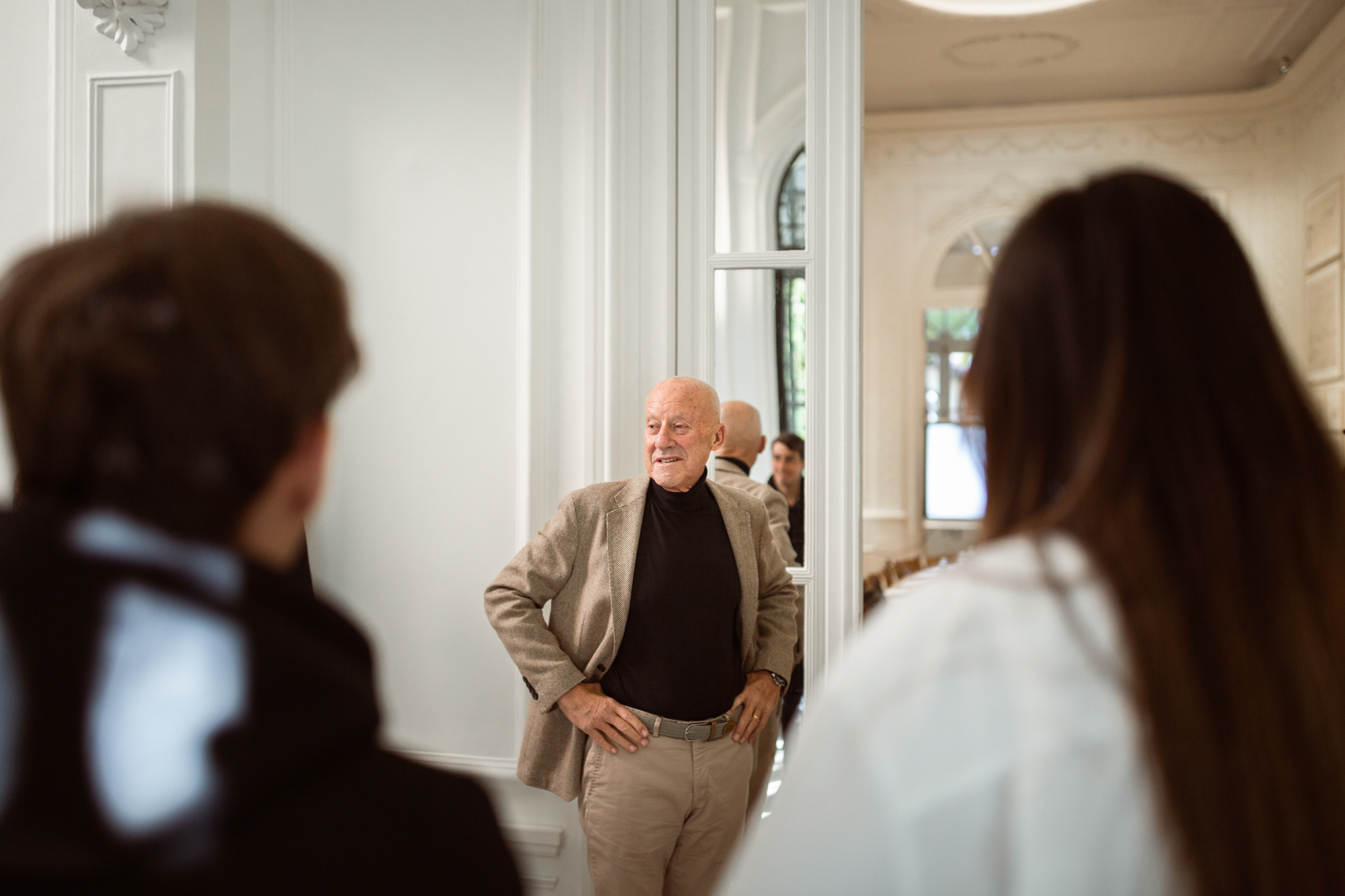 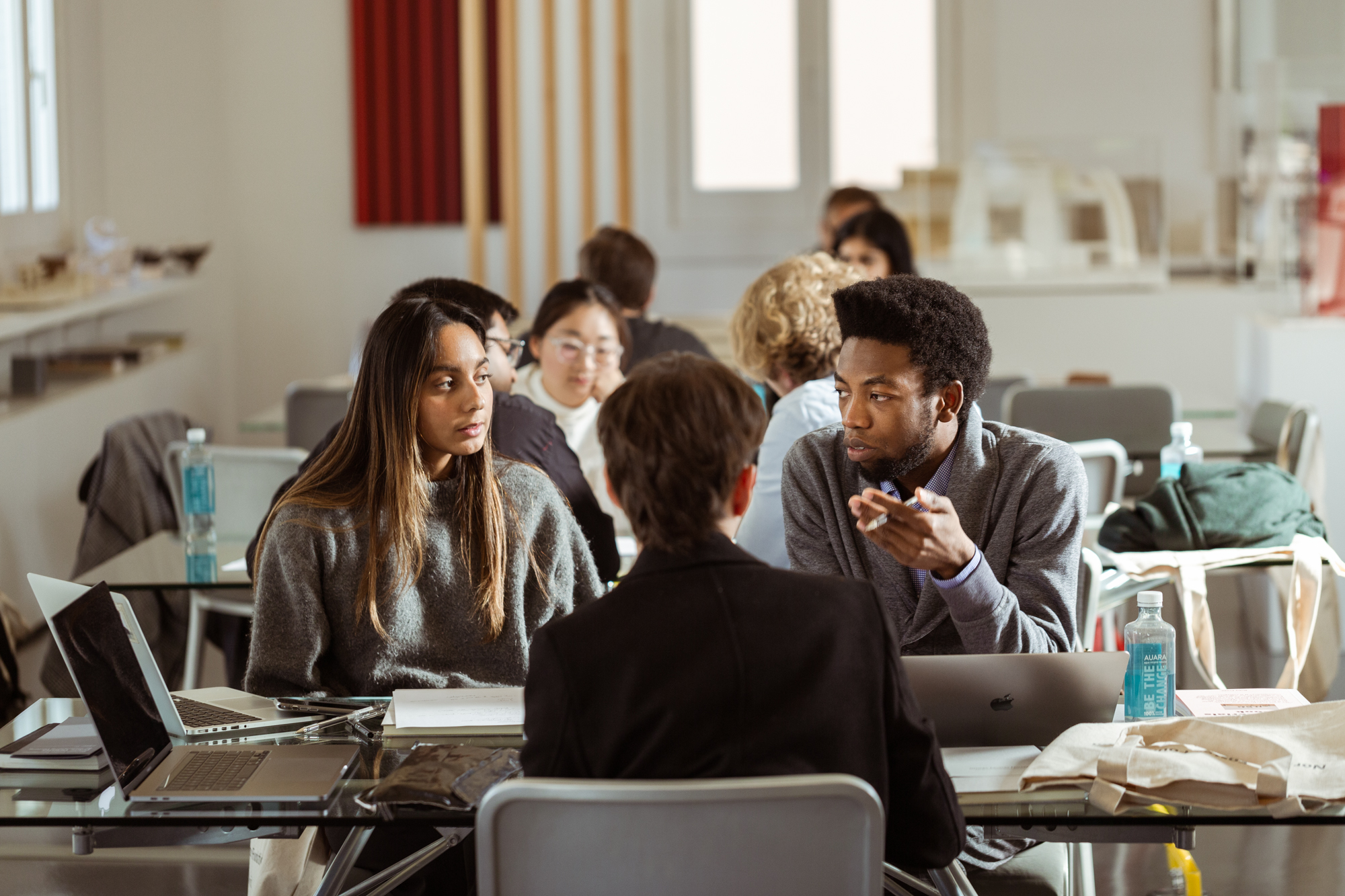 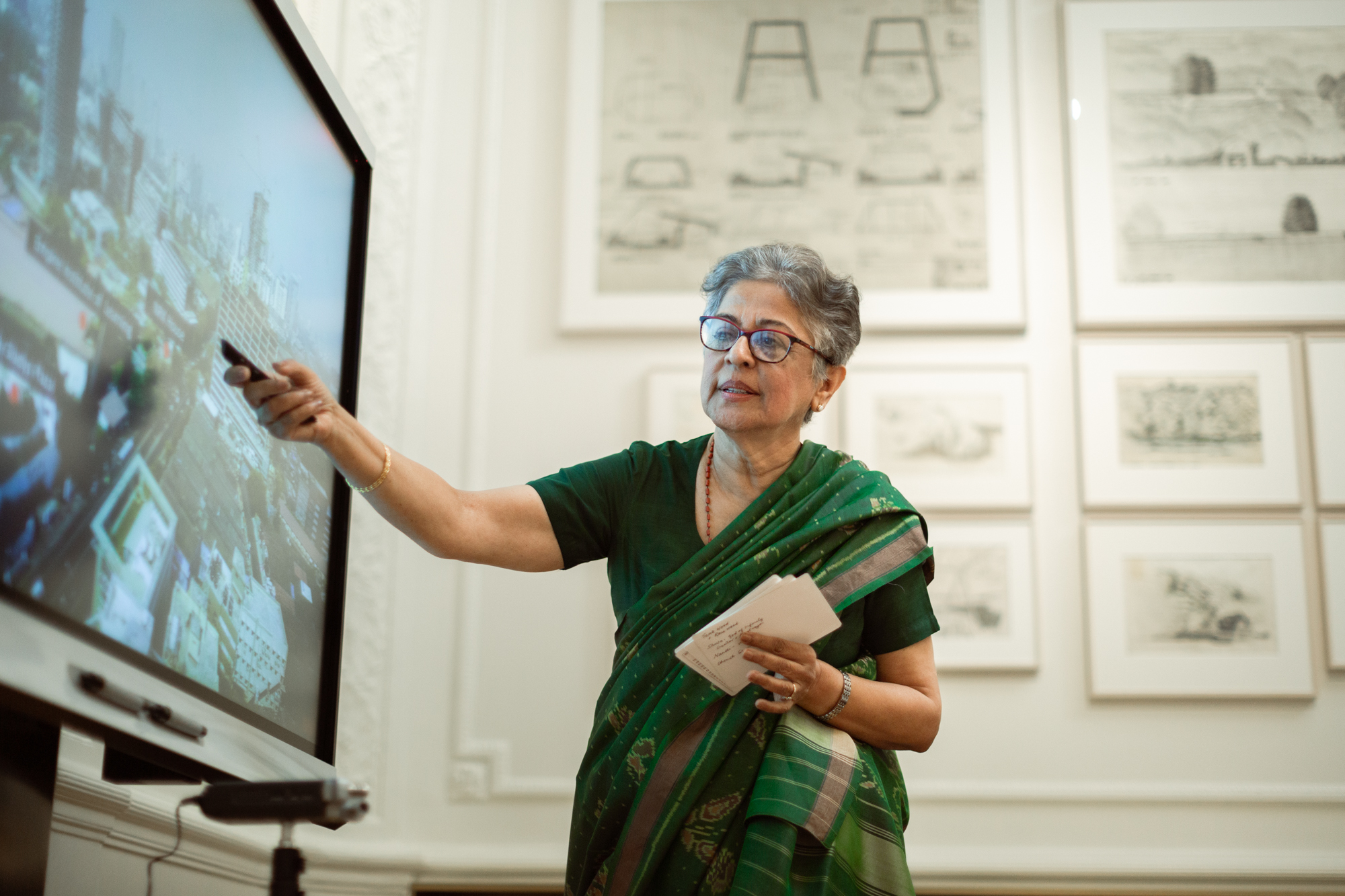 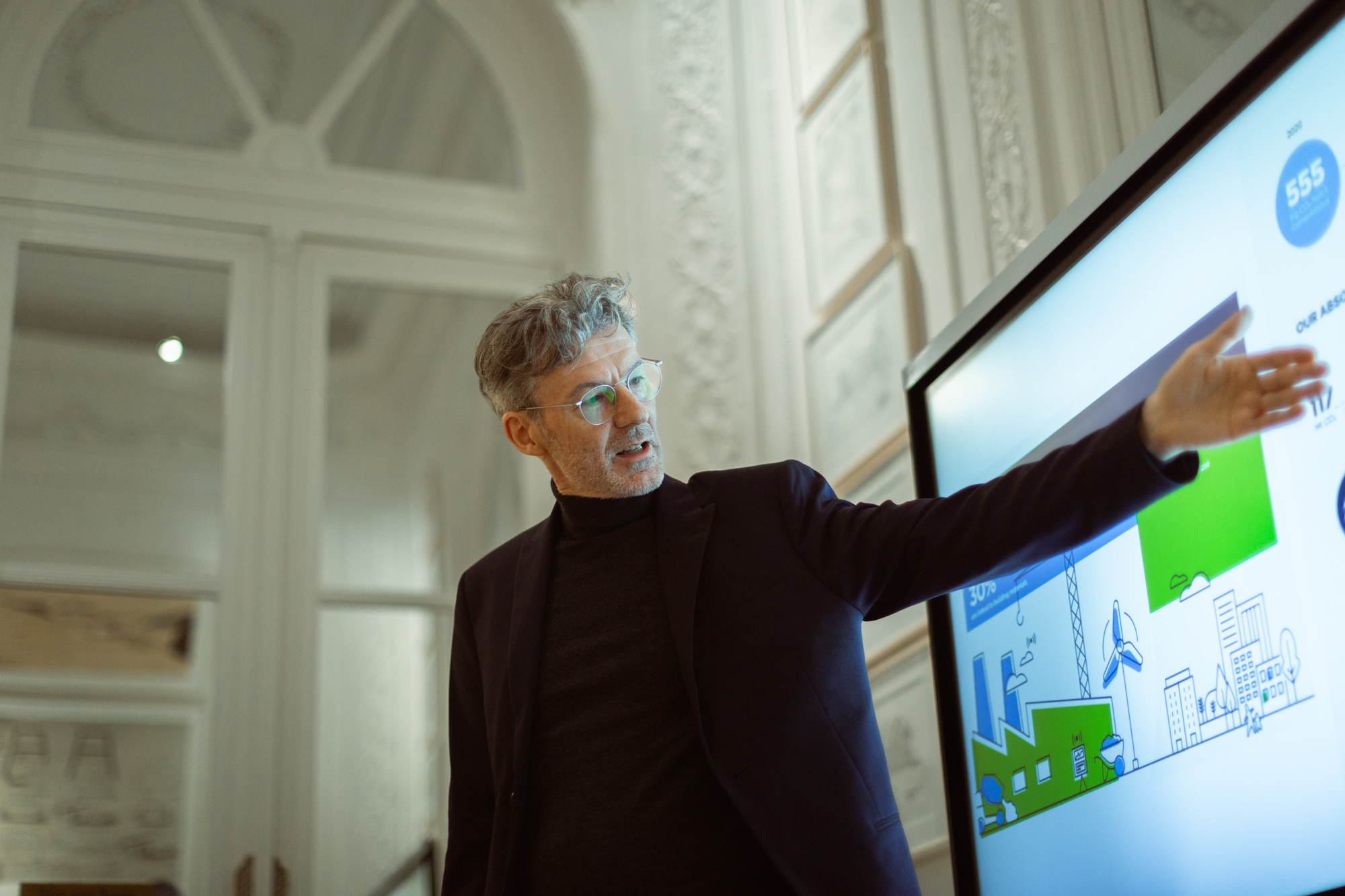 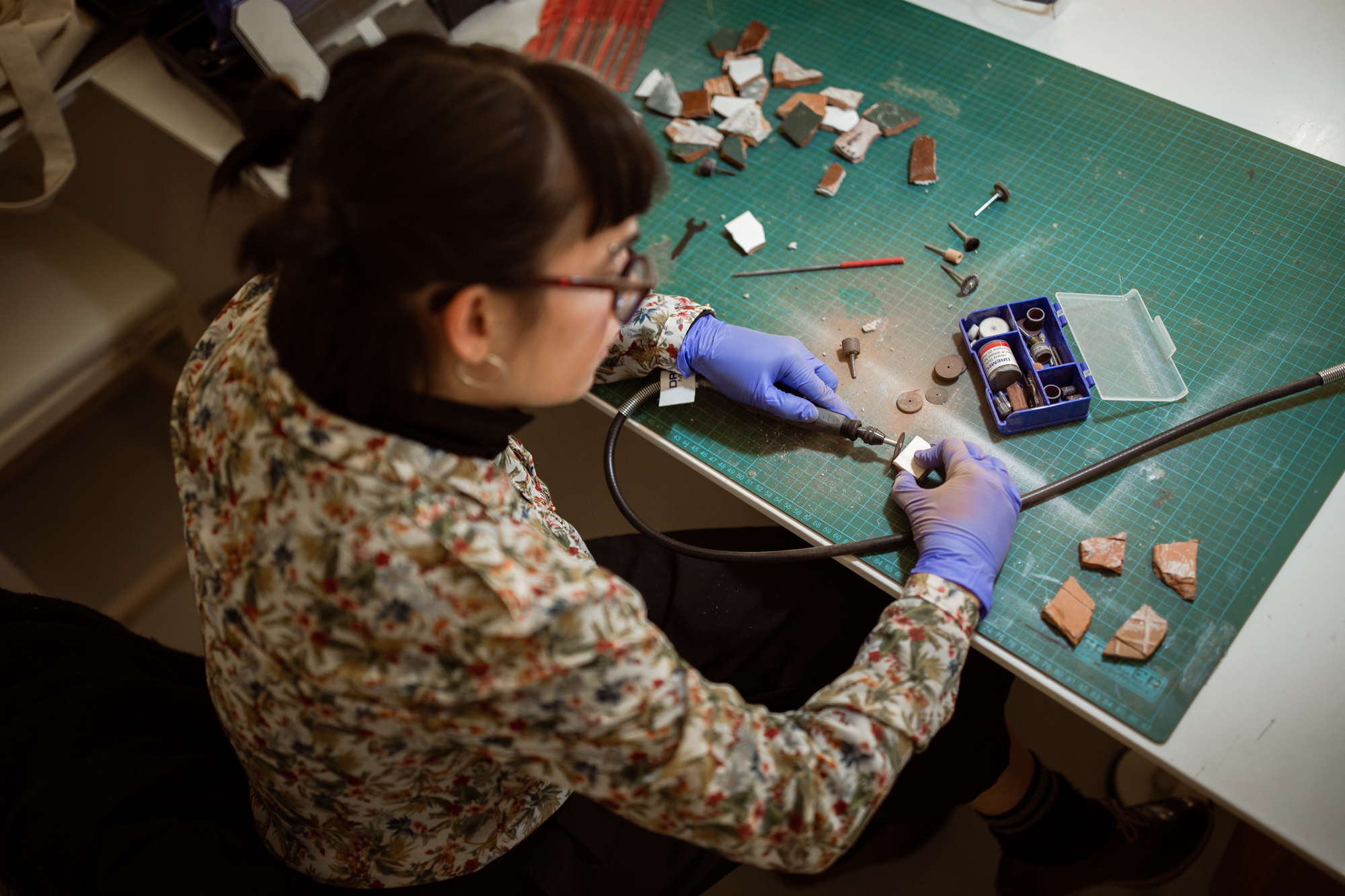 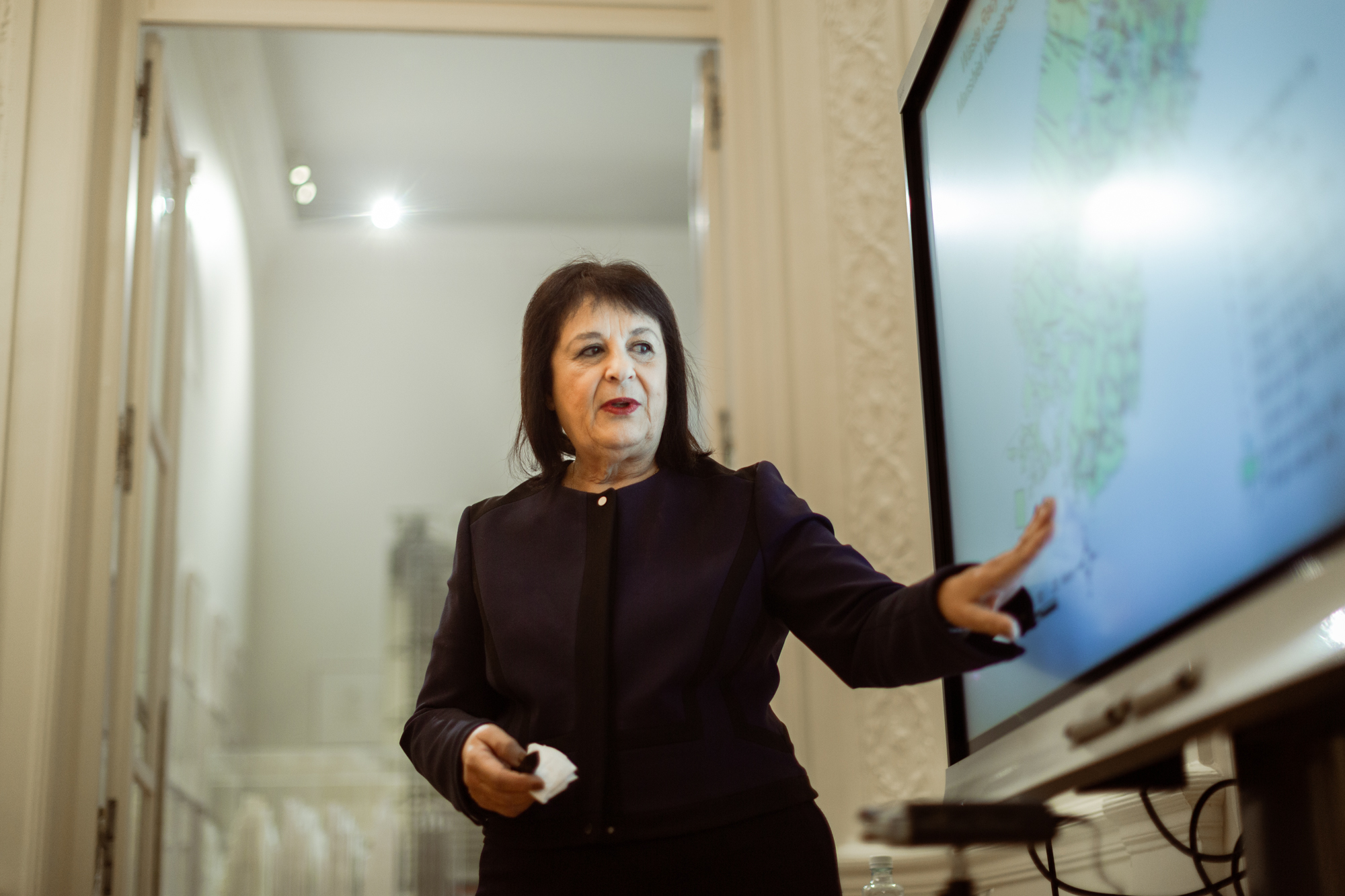 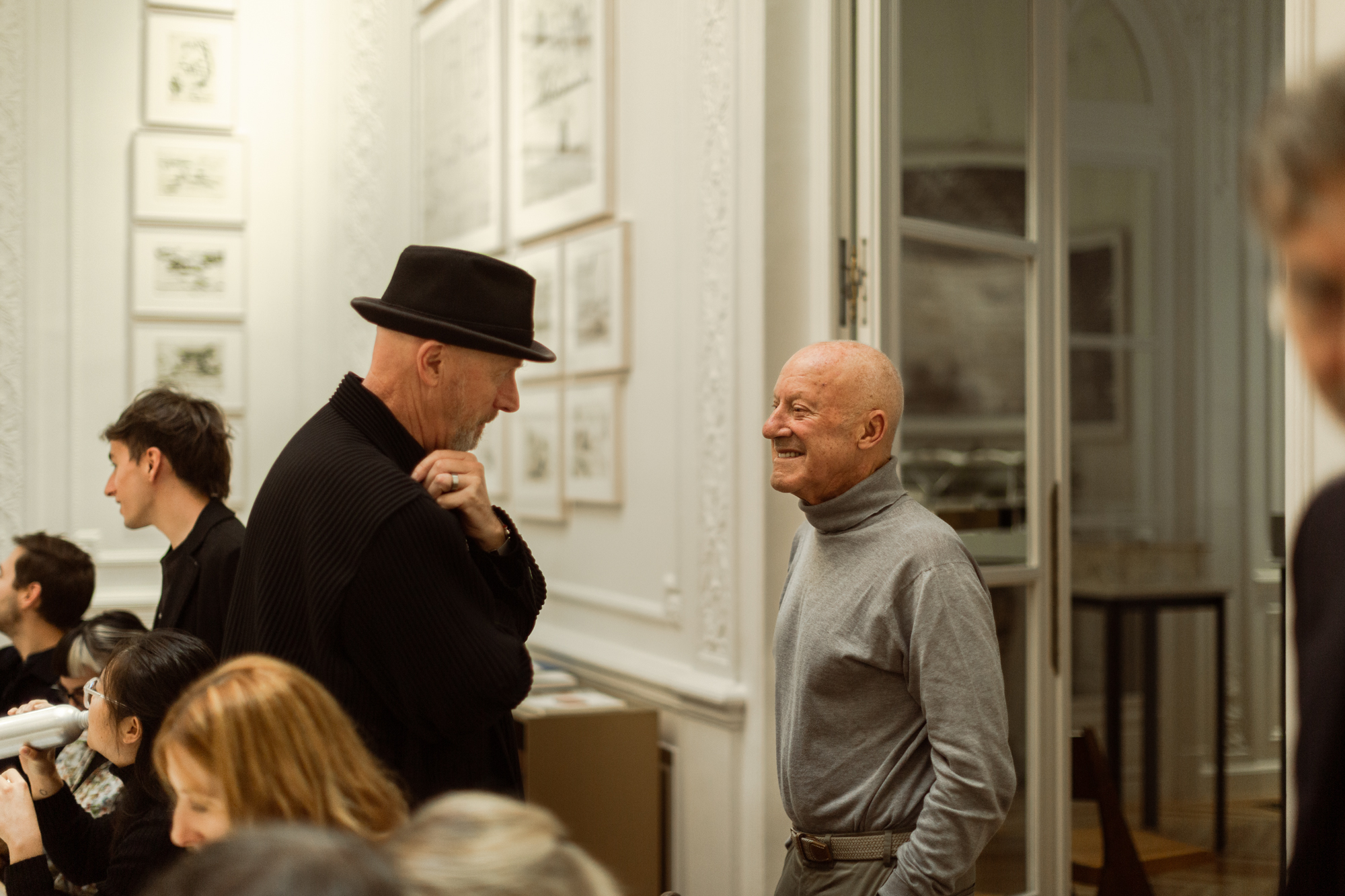 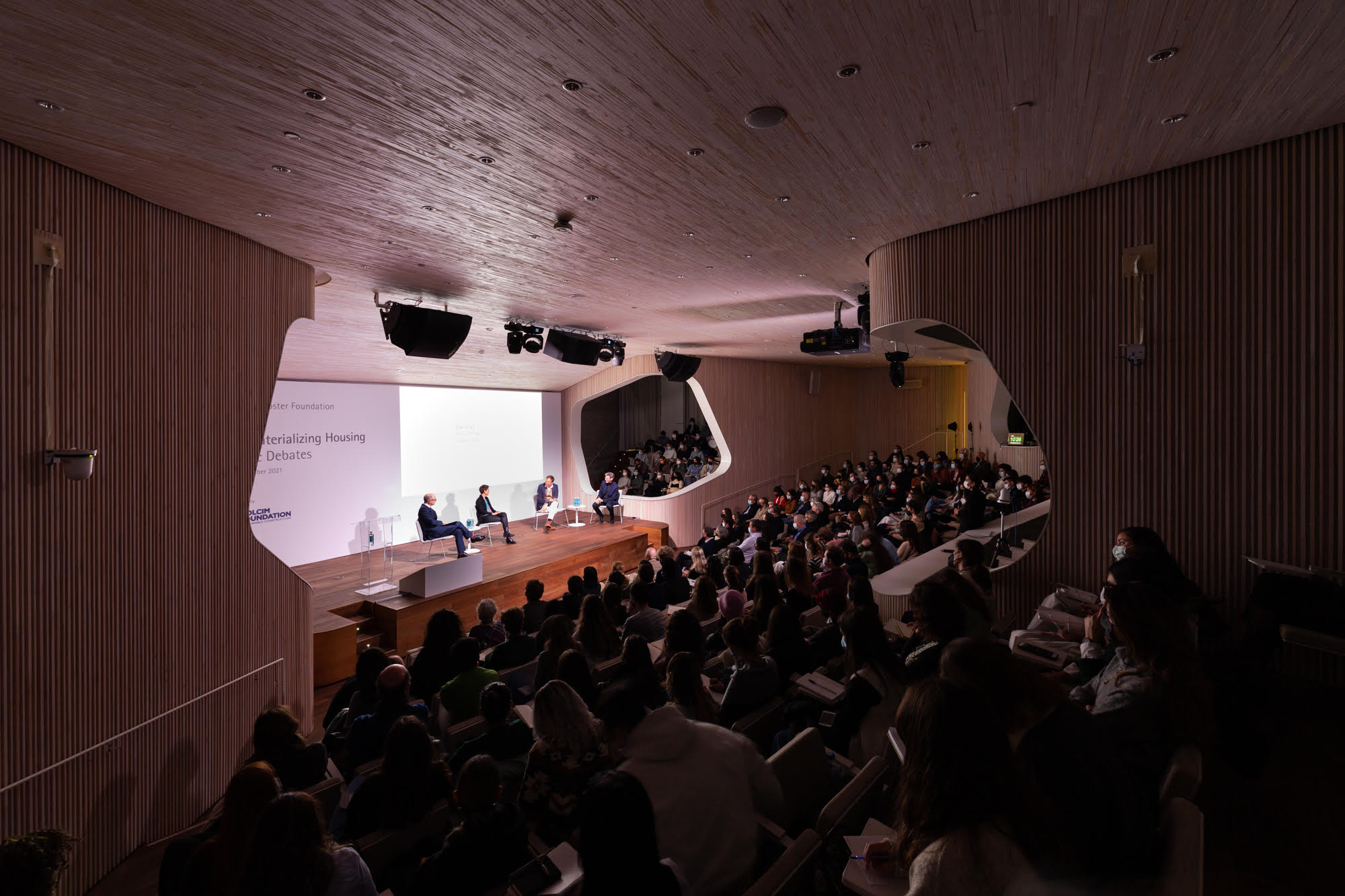 The Norman Foster Foundation Re-Materializing Housing Workshop took place from 15-19 November 2021 with the support of the Holcim Foundation.

As the Workshop’s Mentor, Dirk Hebel, pointed out, ‘mainstream building practices are unsustainable. The construction sector uses an extensive amount of material resources and is responsible for the use of material compounds that are harmful to both humans and the environment. It is not enough to talk about more efficient steps to take within the existing systems but time for a real paradigm shift’.