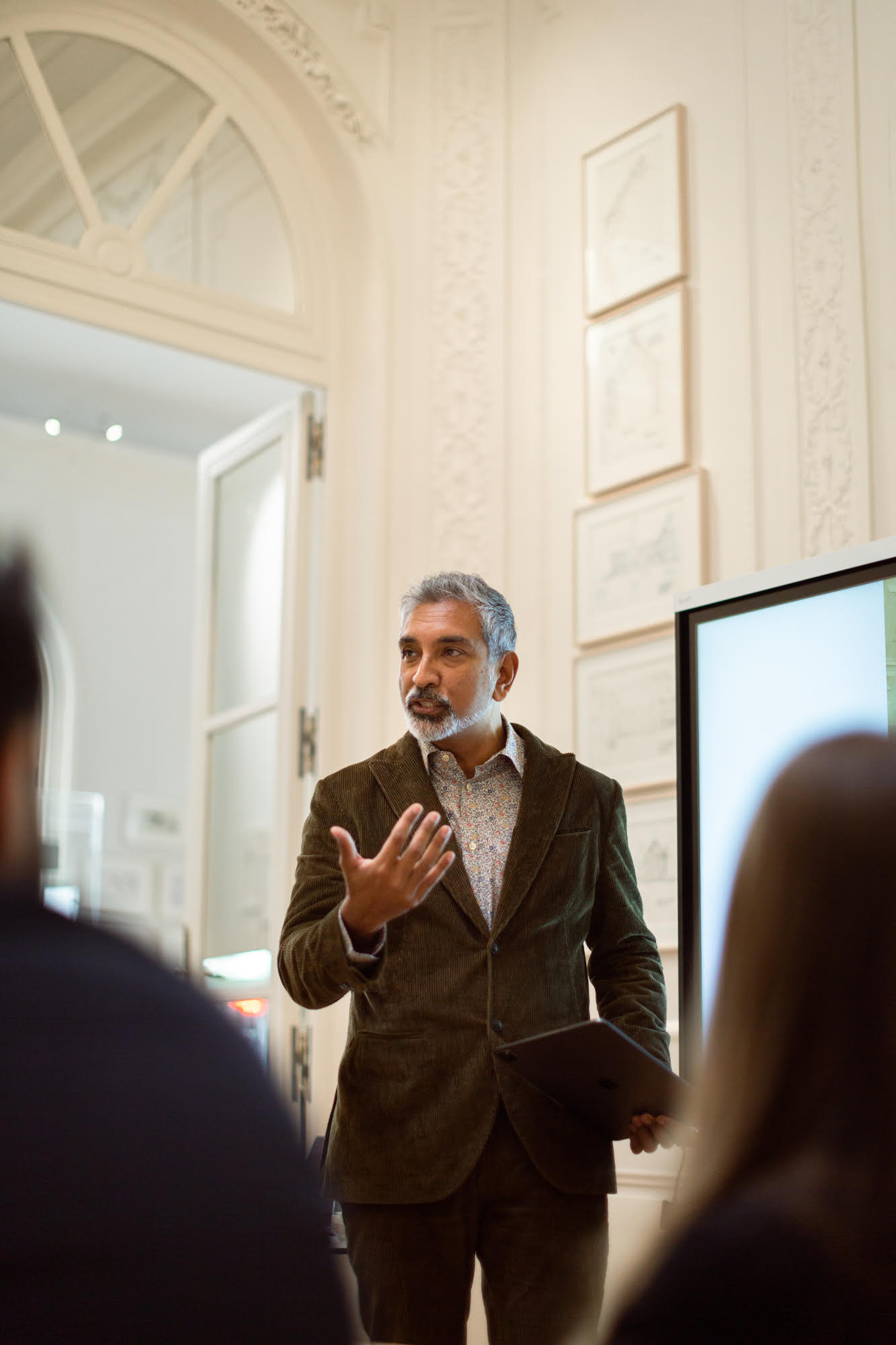 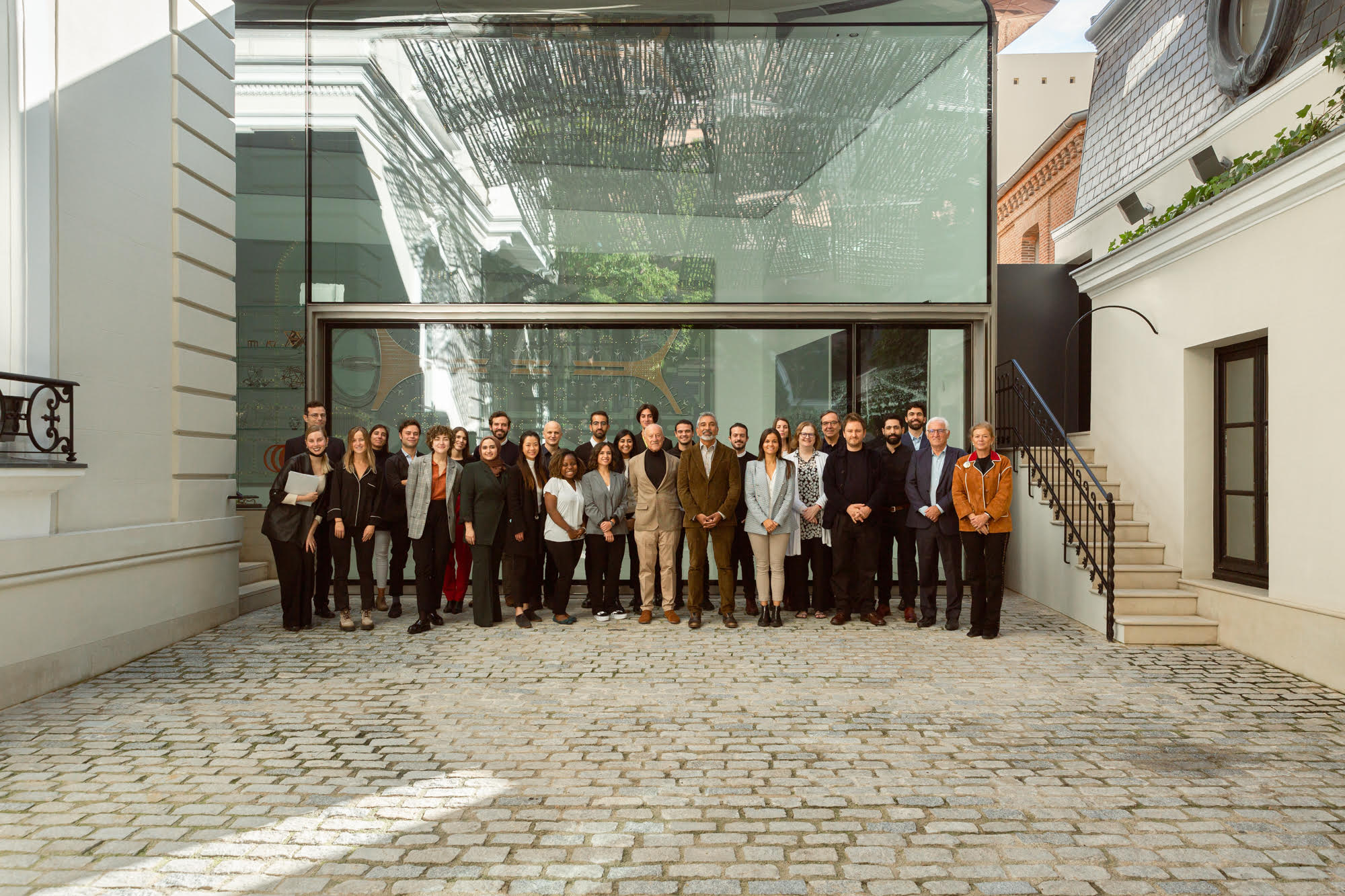 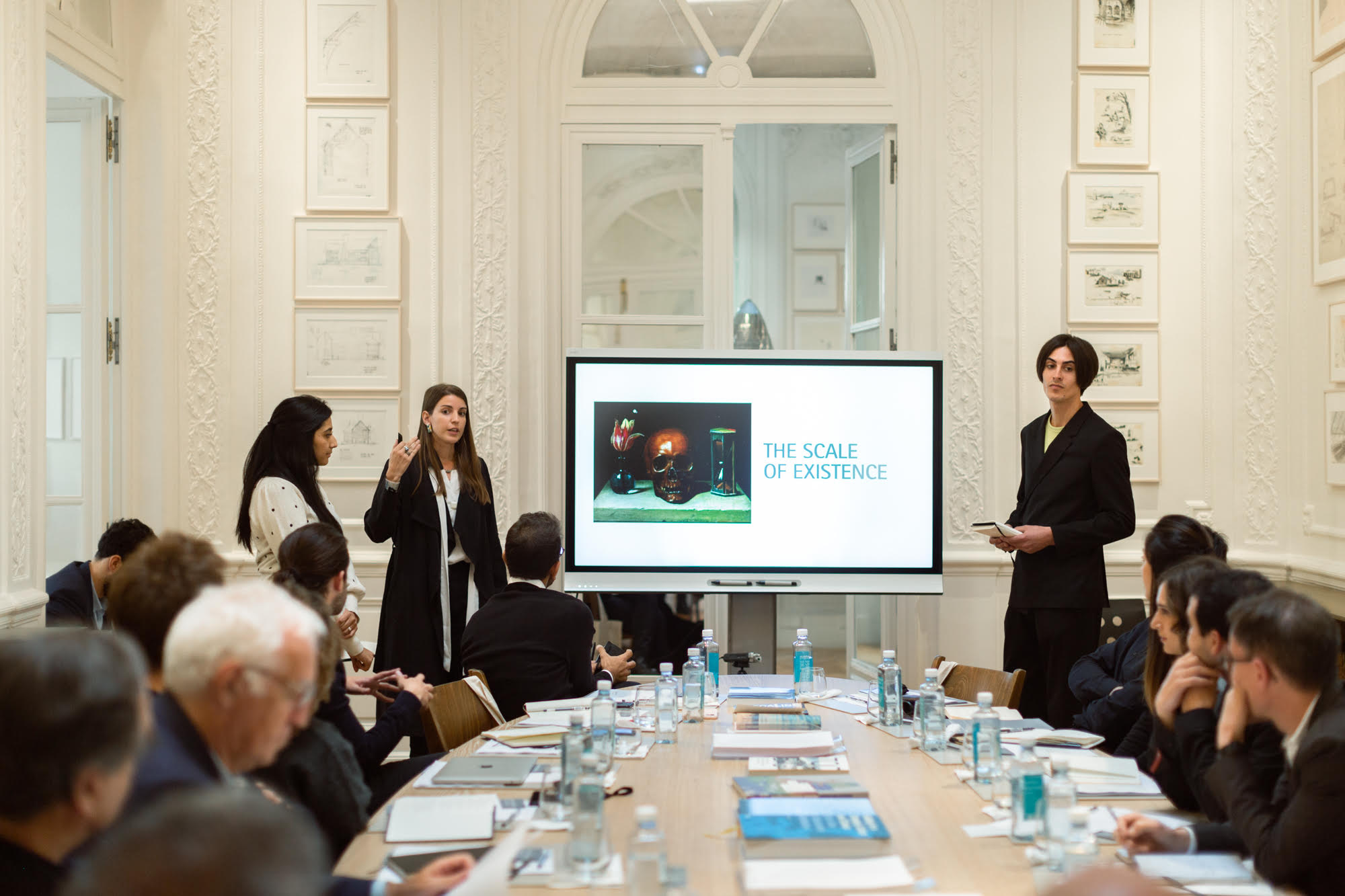 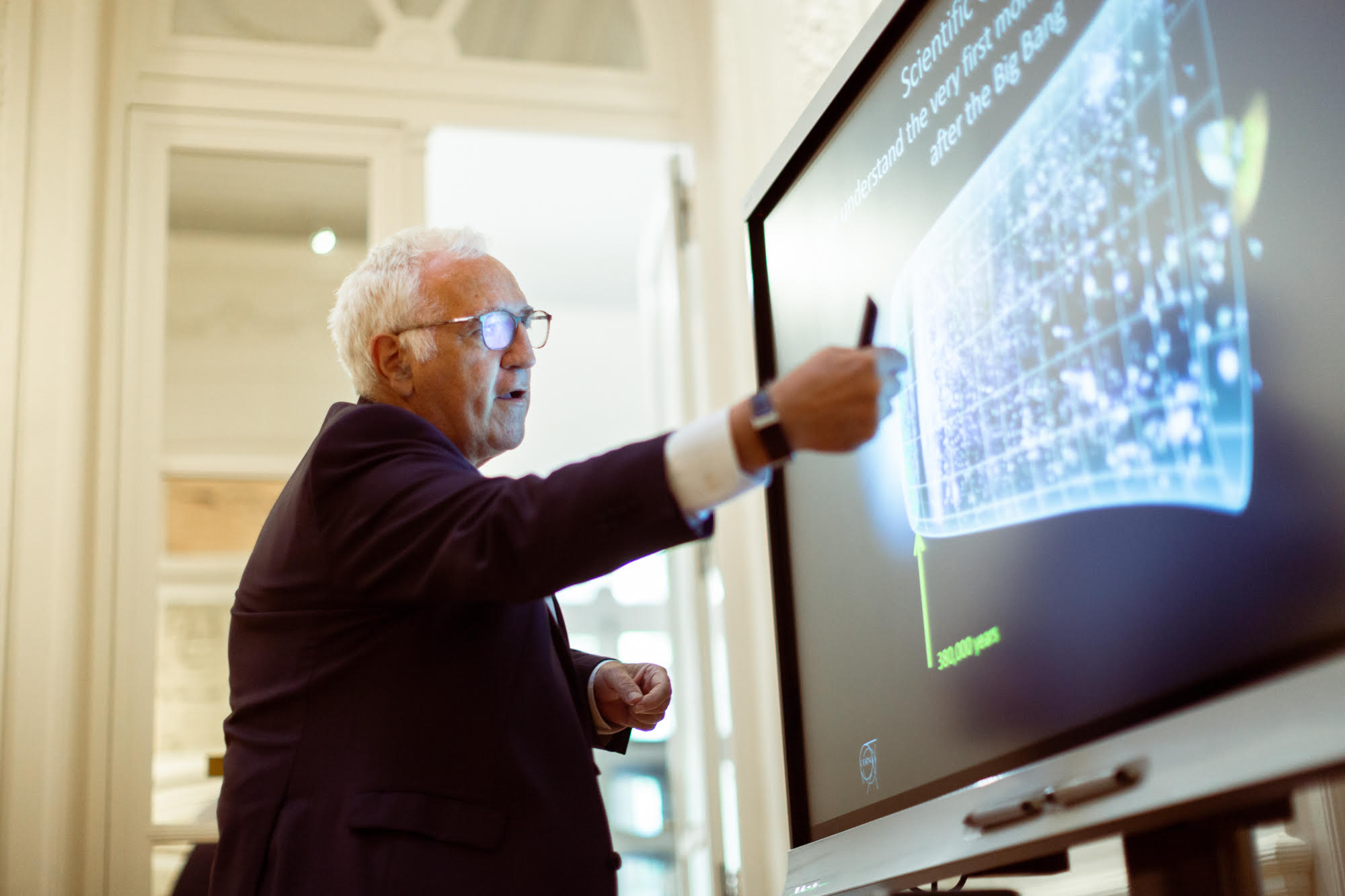 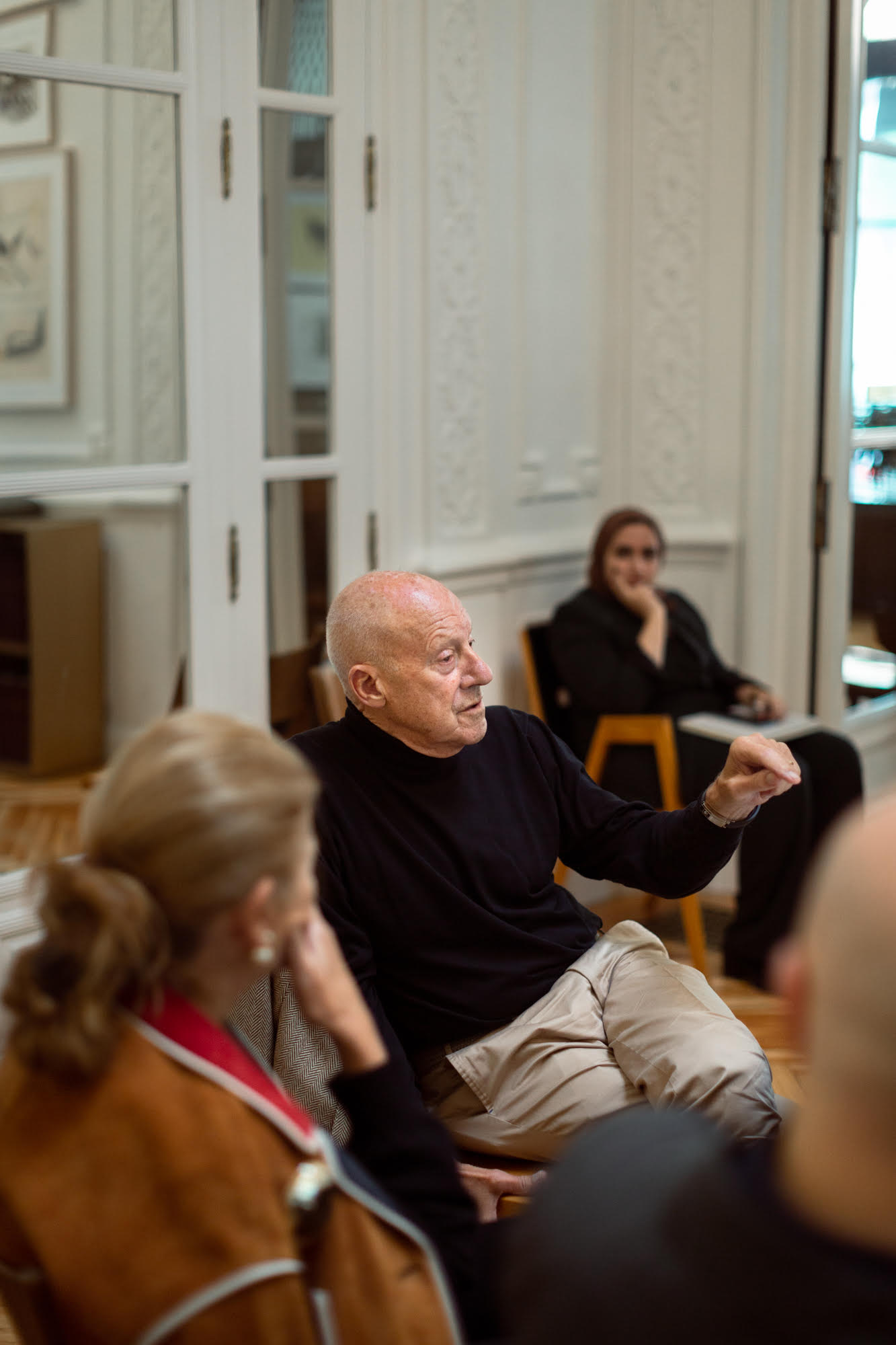 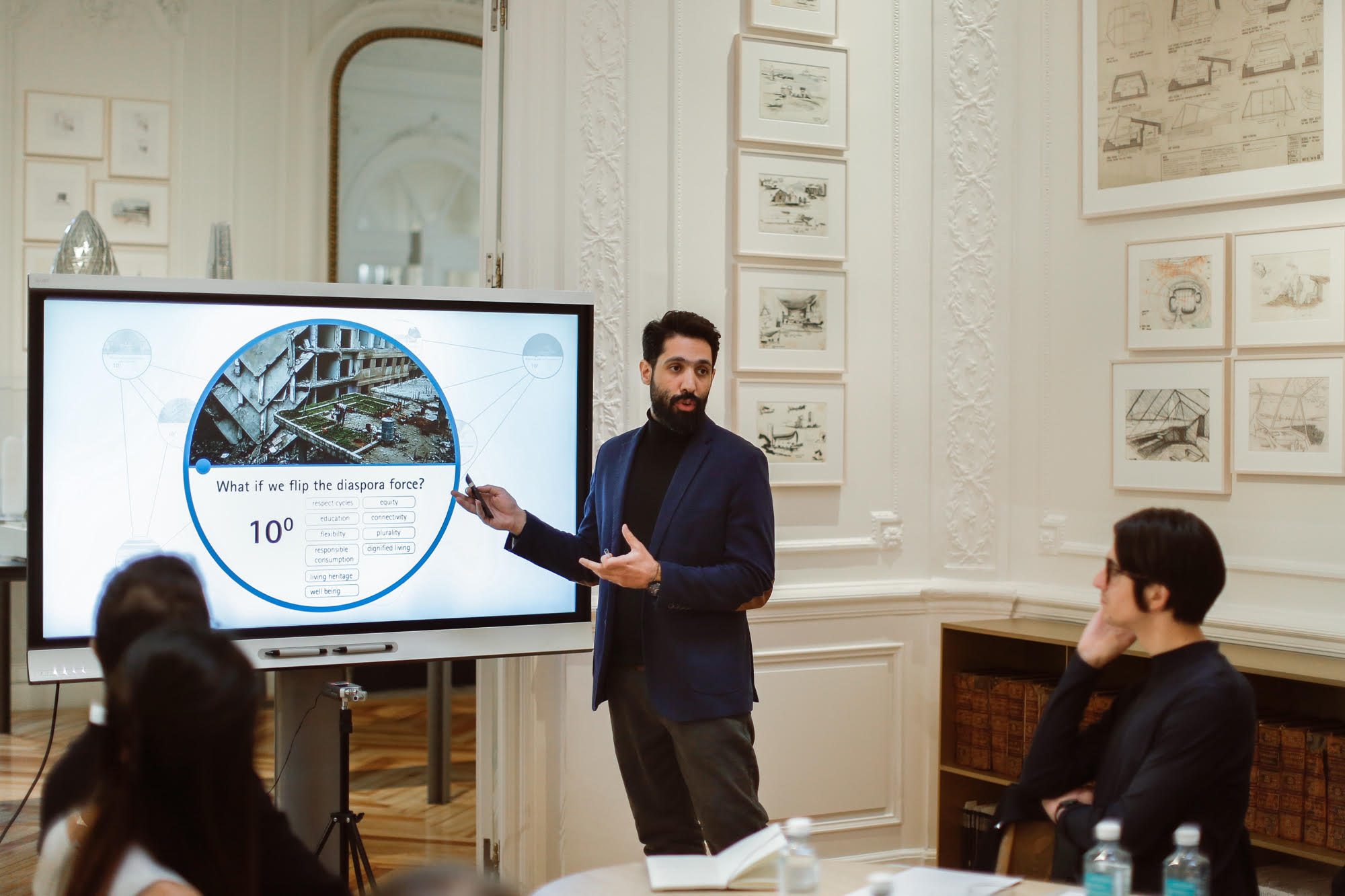 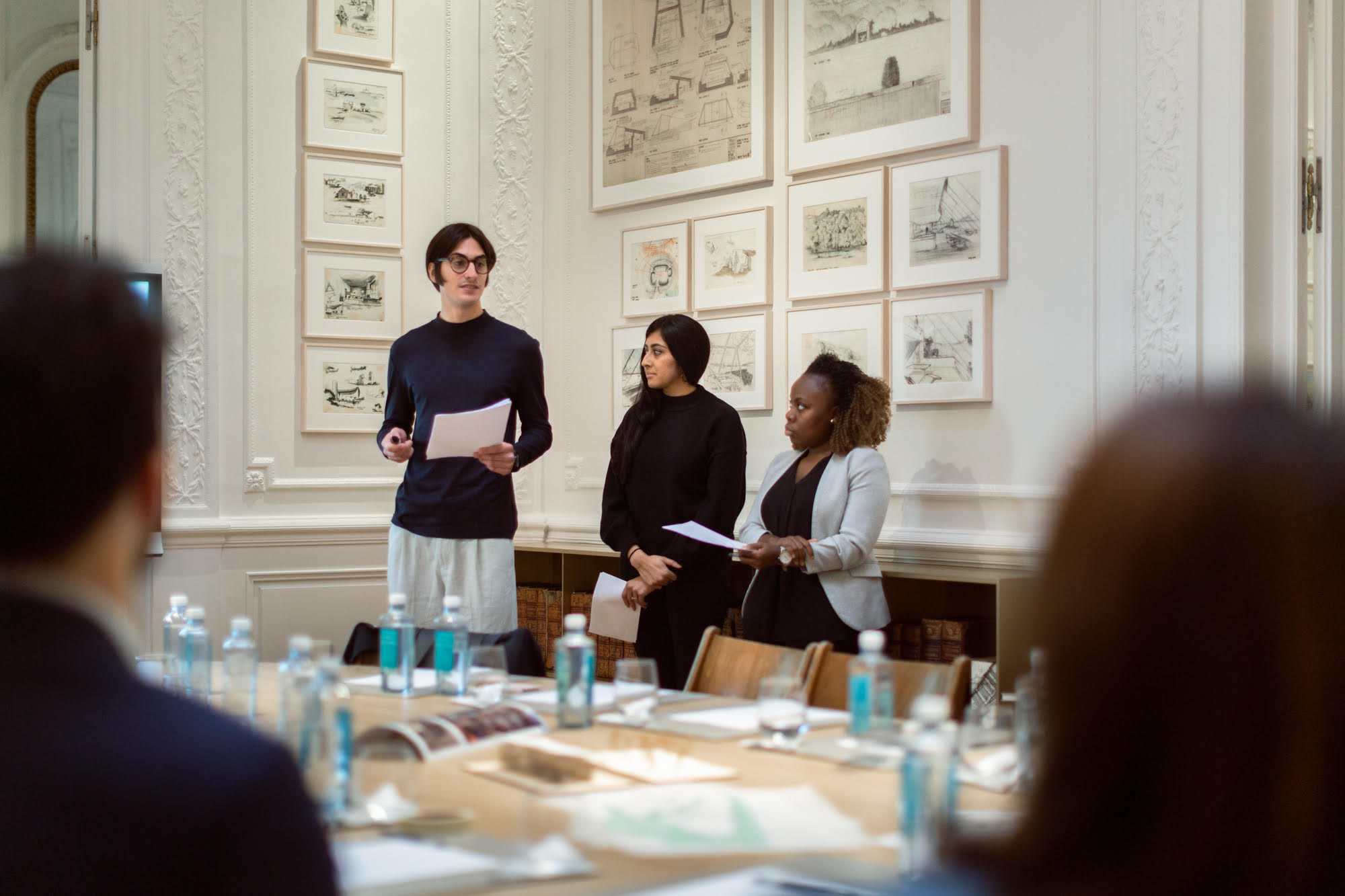 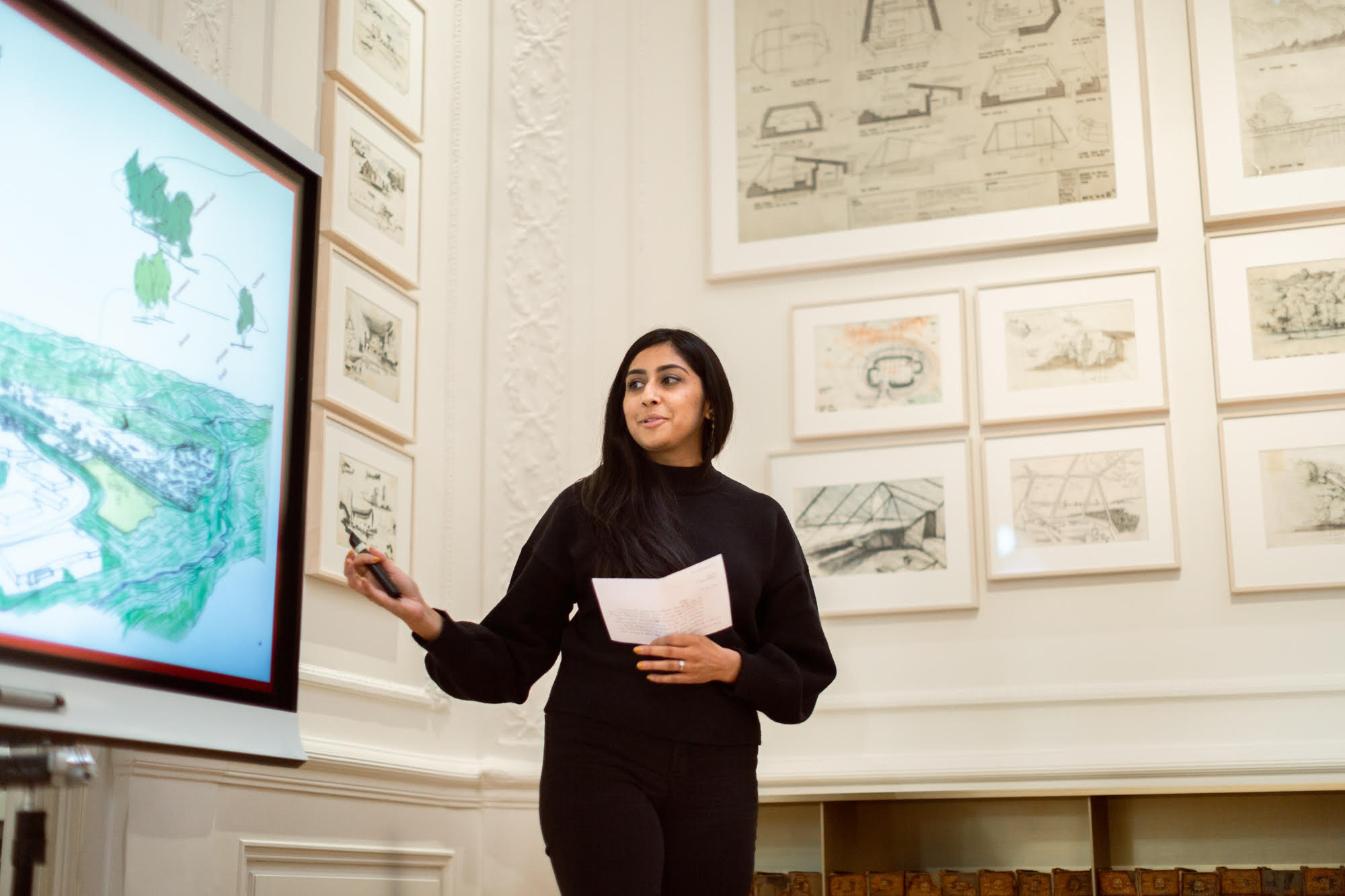 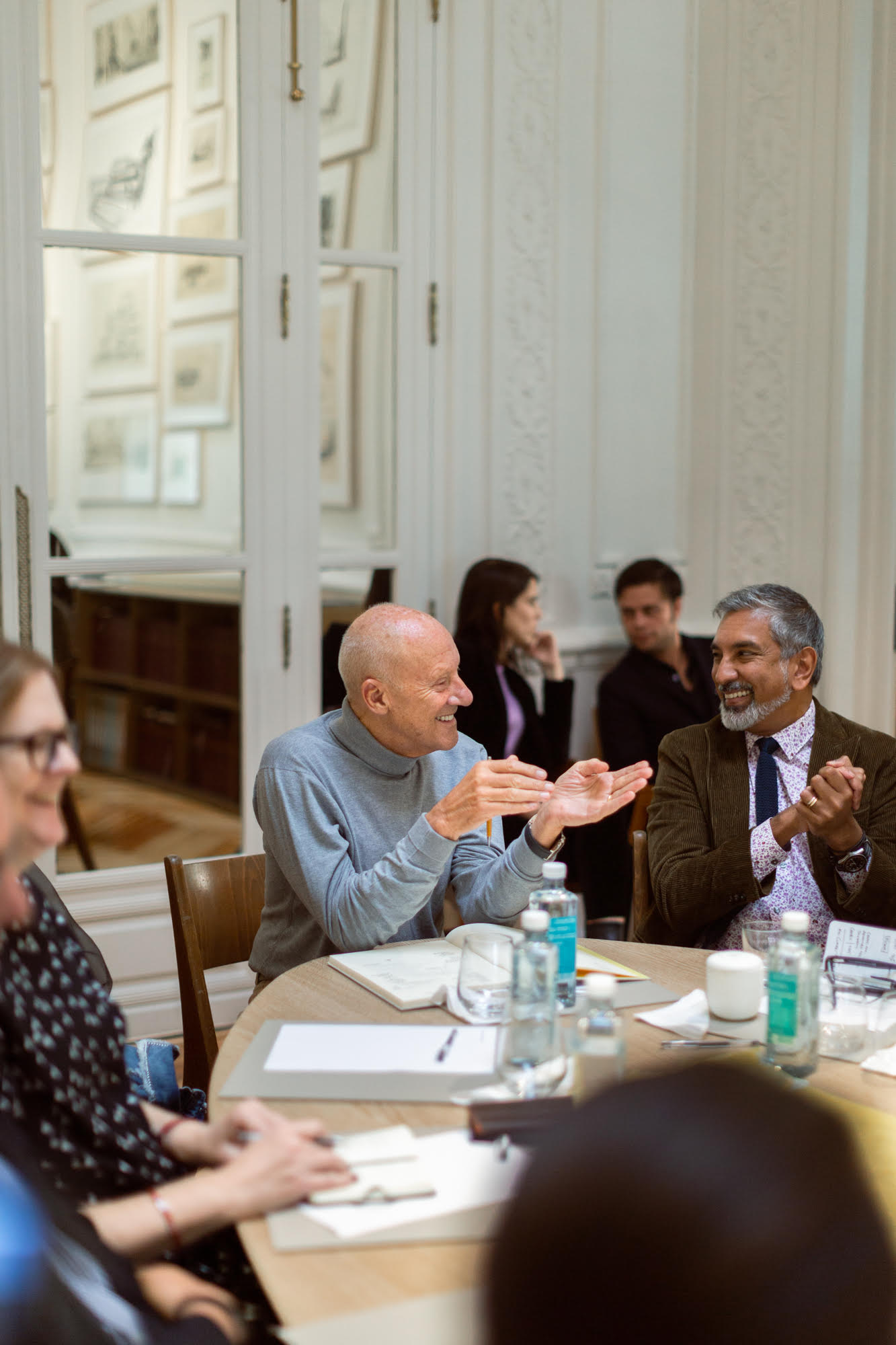 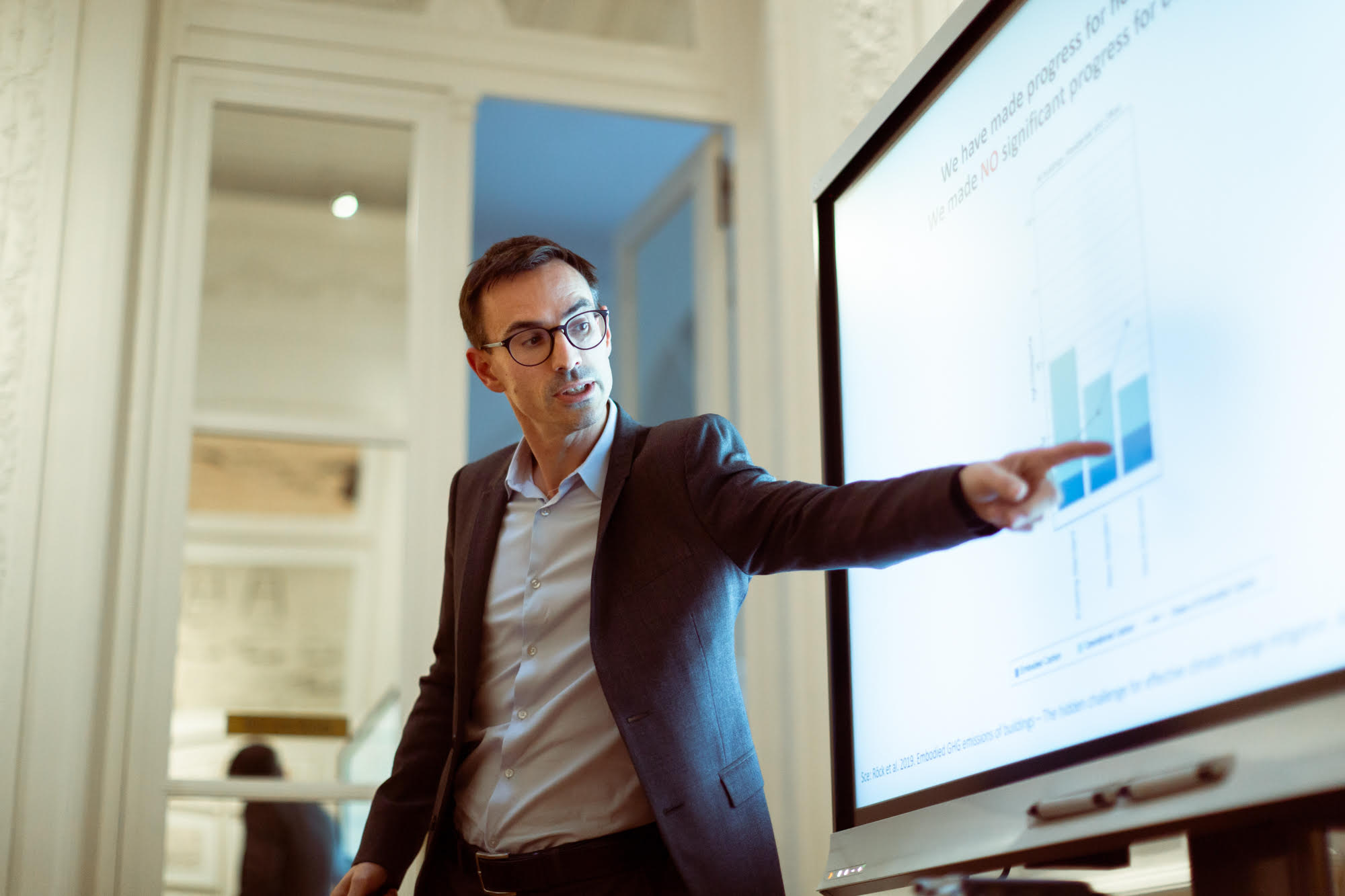 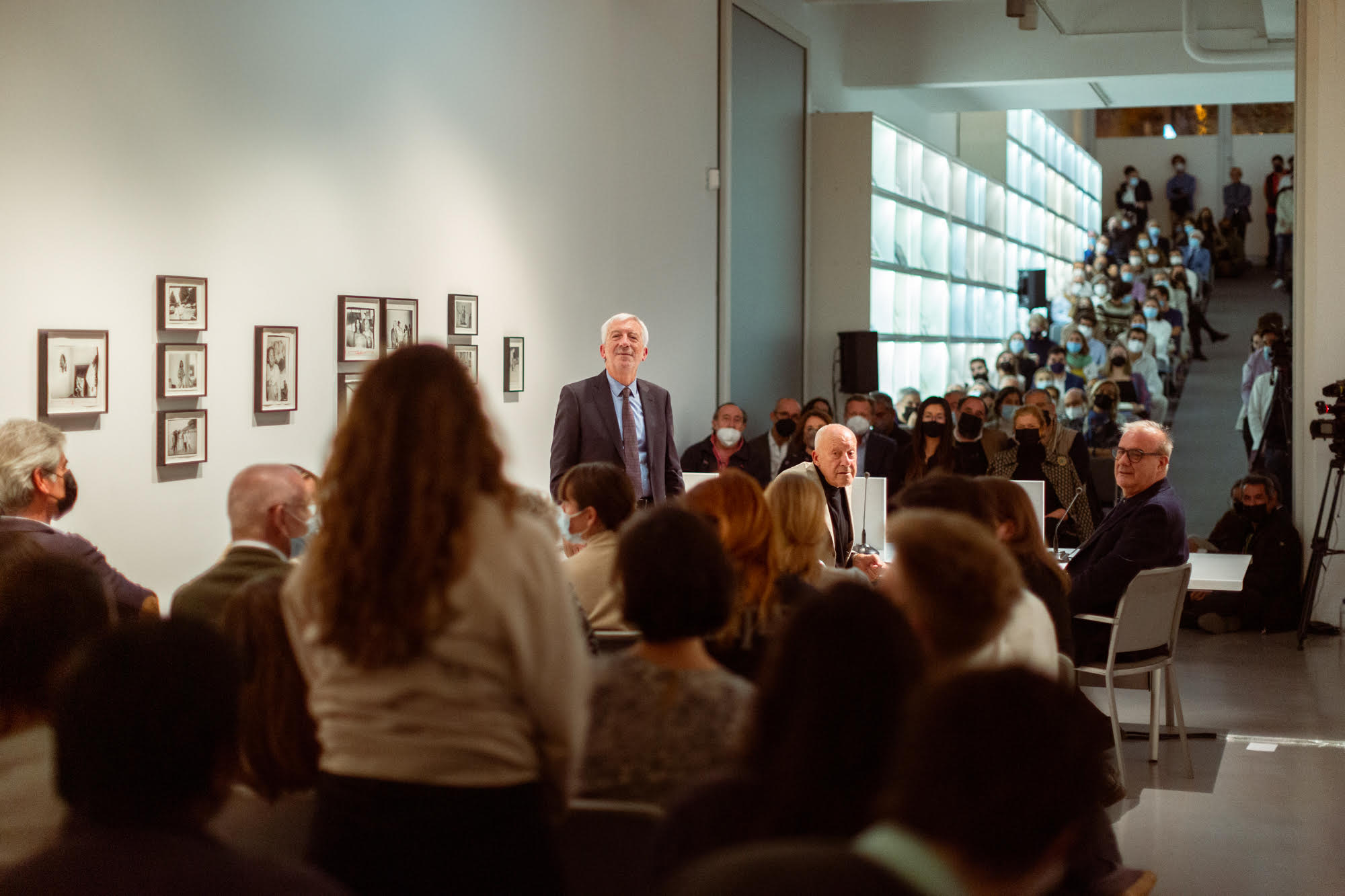 The first edition of the Norman Foster Foundation’s Sustainability Workshop took place from 18–22 October 2021 with the support of the Rolex Institute.

‘Most scientists agree that the drastically accelerated pace of climate change demands that we not only design carbon neutral environments but carbon-negative environments’, stated the workshop’s Mentor, Vishaan Chakrabarti. As he put it, ‘It is increasingly clear that far more aggressive measures will be required to keep the planet’s average temperature from rising less than two degrees centigrade—the point beyond which all of the planet’s species will be subject to extreme risk’.

‘This workshop attempted to address these daunting challenges using the methodology conceived by two designers well ahead of their time, Charles and Ray Eames, who taught us to think in the ‘Powers of 10’. By assembling leading experts from around the world in water, energy, material science, robotics, the arts, architecture and urbanism, we intended to cross-pollinate this scalar exploration with disciplinary expertise to seek answers around carbon-negative settlements’.