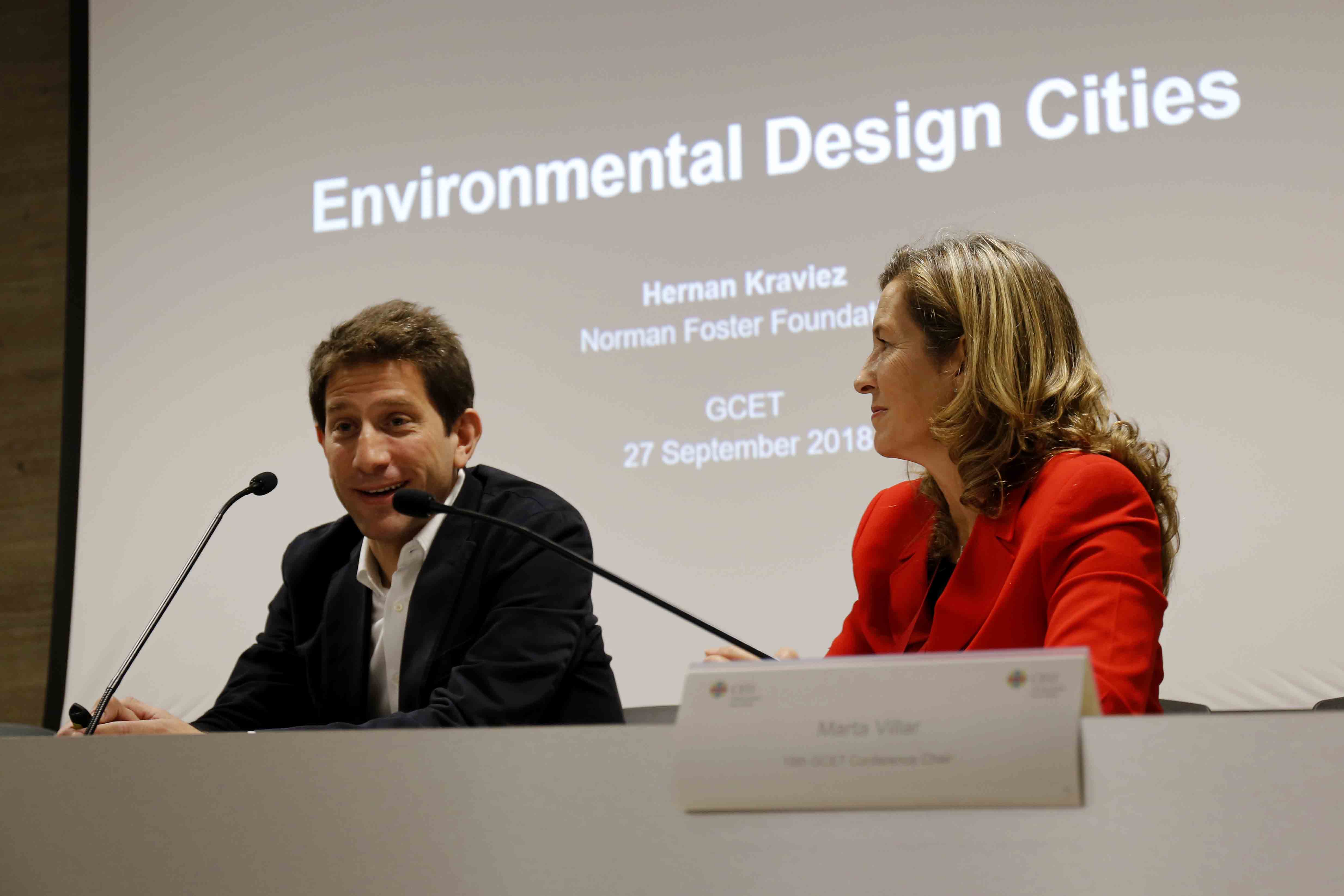 The GCET has been held every year since 2000 as an international meeting of specialists, and a forum for the exchange of findings on environmental taxation and other market-based instruments designed to foster sustainability. Research presented at the previous eighteen conferences has helped provide a much stronger theoretical and empirical underpinning of the legal, economic and behavioral issue.

The scientific program for the 2018’s GCET19 covered issues in relations to environmental tax challenges in the twenty-first century including: urban concentration and increasing transport. Keynote speakers included Ms. Valvanera Ulargui, Director General of the Spanish Climate Change Office in Spain since 2015; Mr. Hernan Kraviez, Head of the Architecture, Design and Technology Units at the Norman Foster Foundation; Dr. QIN Tianbao, Professor of Law at the Wuhan University in China; Director General Ms. Pilar Jurado of the Department of Customs and Special Taxes at the State Agency for Tax Administration in Spain; Mr. Vicente Hurtado, Head of the Energy Taxation and other Indirect Taxes Unit at the European Commission in Belgium; Dr. Iñigo Losada, Coastal and Ocean Engineering Professor at the University of Cantabria in Spain; Mr. Nils Axel Braathen, Principal Administrator in the Environment Performance and Indicators Division in the Organisation for Economic Co-operation and Development (OECD) Environment Directorate in France; Dr. Xavier Labandeira, Professor of Applied Economics at the University of Vigo in Spain and Prof. Janet Milne, Professor of Law and Director of the Environmental Tax Policy Institute at Vermont Law School, in the United States.